Former UFC champion, Israel Adesanya has lost his perch at the top of the middleweight division to Alex Pereira in the latest 2023 rankings, reports.

The Nigerian-born New Zealander lost his belt to his Brazilian rival at UFC 281 at Madison Square Garden in New York City, USA.

Up 3-1 on the judges’ scorecards in his title fight against Pereira, middleweight champ Adesanya (23-2 MMA, 12-2 UFC) was stopped in Round 5. It was a standing TKO finish for Pereira (7-1 MMA, 4-0 UFC), who had Adesanya rocked and badly hurt three minutes into the final frame.

Here are the latest rankings of the 10 best middleweights on the UFC roster with Adesanya now at number two.

Robert Whittaker takes the number three spot in the latest rankings after he recovered from a previous to end 2022 with a win.

Adesanya is now number two and for the first time since unifying the belt in 2019, Adesanya is no longer sitting atop the middleweight division and is now the No.1 contender.

Despite leading on all three scorecards in his UFC 281 title defense against long-time kickboxing rival Alex Pereira, Adesanya succumbed to a fifth-round stoppage for his first loss at middleweight inside the Octagon. An immediate rematch is likely despite the fact that Pereira now owns three victories over Adesanya across two combat sports.

Pereira is number one in the UFC now after he sent Adesanya wobbling at Octagon fence during a fifth round exchange, and felling the Nigerian-Kiwi briefly.

In the time since, Pereira, a former two-weight GLORY Kickboxing champion to boot, has welcomed an immediate title rematch with Adesanya. Pereira is now 3-0 versus Adesanya in combat sports.

However, Adesanya still remains a slight betting favorite to finally avenge his loss to the former in an expected title rematch this year.

Expected to share the Octagon in the summer, Adesanya, who attempts to return to the winner’s enclosure for the first time as a middleweight in his mixed martial arts career, sits as a current -150 favorite over champion, Pereira, who sits as a +130 underdog. 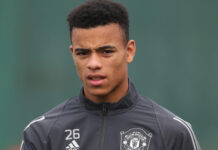 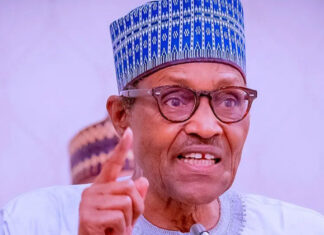