Former United States of America President Barack Obama has taken to social media to celebrate his wife Michelle on her 59th birthday.

Obama, who said the former US first lady keeps looking better as she aged, added that his wife of over 30 years made his life brighter.

In an Instagram post, where he shared a picture of them starring at the sunset while cuddling, the former president wrote, “Happy birthday @MichelleObama. You make everyday brighter – and you somehow keep looking better!”

Barack and Michelle got married in 1992 and have two daughters together; Malia Ann and Natasha Marian.

Barack and Michelle met when they were 28 and 25 years respectively, at the Chicago law firm, where Michelle was assigned to mentor the former president.

In his 2020 memoir, “A Promised Land,” Barack wrote he “was smitten almost from the second I saw her.” 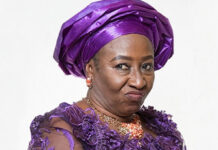 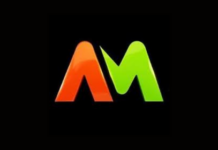 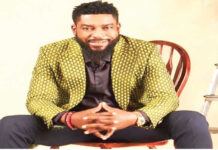 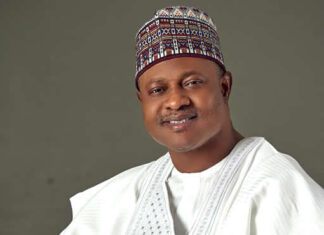