The Russian defence ministry said the drills would take place between December 21 and 27 in the East China Sea, with the aim of “strengthening naval cooperation” between Moscow and Beijing.

They would include live firing of missiles, artillery and exercises to counter submarines, a statement said.

“The main goal of the exercises is to strengthen naval cooperation between the Russian Federation and the People’s Republic of China, maintain peace and stability in the Asia-Pacific region.”

It said China would incorporate two destroyers, patrol ships, a supply ship and a submarine.

“Aircraft and helicopters of the navy’s aviation forces of the Pacific Fleet and the People’s Liberation Navy will be involved in the exercise,” the ministry said.

Formerly Cold War allies with a tempestuous relationship, China and Russia have drawn closer in recent years as part of what they call a “no-limits” relationship acting as a counterweight to the global dominance of the United States. 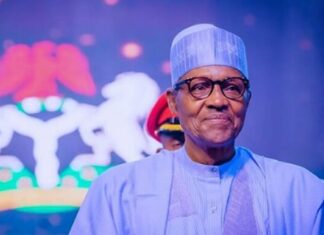