He, however, expressed the belief that the war against corruption is steadily making progress with the collective commitment of stakeholders in the country.

Owasanoye said this on Thursday in Kogi State during the inauguration of the commission’s prototype state office building by Governor Yahaya Bello.

He said, “Corruption as we all know is a great impediment to the socio-economic growth and development of any nation. It does not only blight the country’s reputation among the comity of nations, but also impedes the flow of foreign direct investments, and a challenge to national security.

“At the sub-national levels, corruption is responsible for the challenges of meeting the primary obligation of a government which is the security and welfare of the citizens, and this is occasioned in most cases by revenue losses.

“From our perspective, however, it is our firm belief that the war against corruption is steadily making progress with the collective commitment of stakeholders in the country.”

He said the ICPC is ready to support the Kogi State government and any other state to deal with the monster.

Owasanoye said the commission’s Constituency and Executive Project Tracking Initiative had demonstrated the imperative of citizens participation, open governance and inclusivity in the implementation of the country’s budget as it affected the people, as well as the need for a transparent procurement process that should engender value for money. 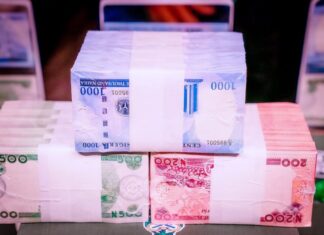