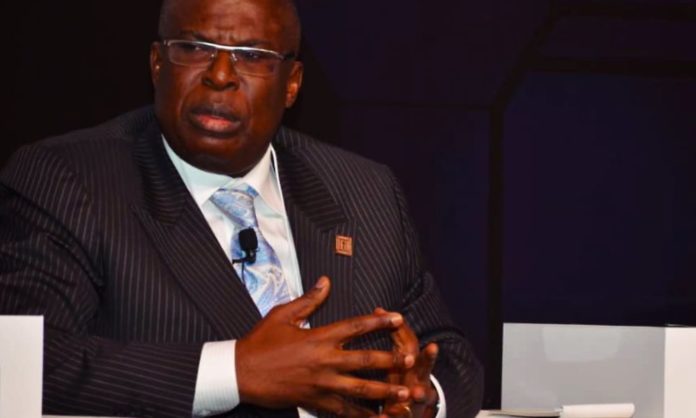 As Nigeria’s crude oil earnings dip, the Minister of State, Petroleum Resources, Mr Timipre Sylva has attributed it to lack of investments in the oil and gas sector of the economy; which has also resulted in the country’s inability to meet the production quota of the Organisation of the Petroleum Exporting Countries (OPEC).

Nigeria’s OPEC quota is pegged at 1.8 million bpd but in the last few years, the country has struggled between 1.3 and 1.4 million bpd.

Speaking at a ministerial plenary, at the ongoing Ceraweek, in Houston, Texas, on Tuesday, Sylva further emphasised that the speed with which international oil companies and other investors were withdrawing investments in hydrocarbon exploitation has contributed significantly to Nigeria’s inability to meet OPEC target.

He said: “The rate at which investments were taken away was too fast. Lack of investment in the oil and gas sector contributed to Nigeria’s ability to meet OPEC quota. We are not able to get the needed investments to develop the sector and that affected us”.

He also cited security challenges as another major factor that contributed to the lack of significant growth of the sector in the country and added that the drive towards renewable energy by climate enthusiasts has discouraged funding for the sector.

Sylva, however, called for a change of attitude, stressing that in decades to come hydrocarbons will continue to play a central role in meeting the energy needs of the world.

The Minister who is an advocate of gas as a transition fuel for Africa said although Nigeria was in full support of the energy transition. 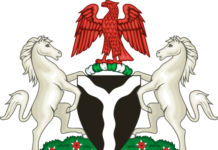 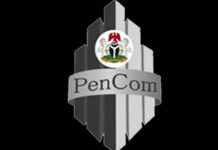 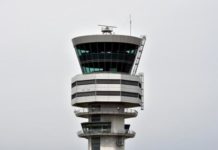 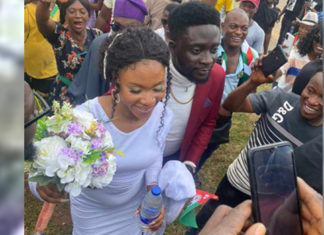