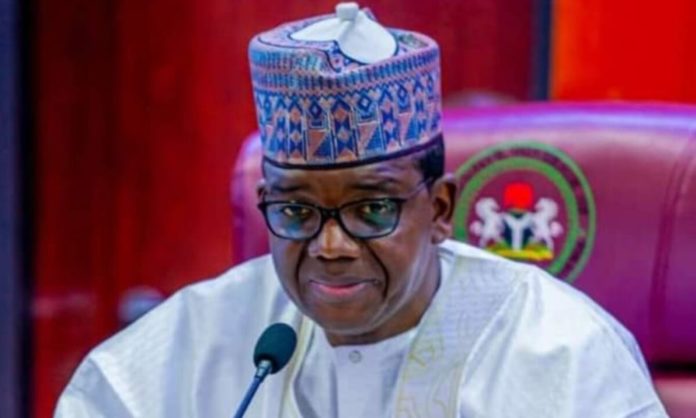 The new Special Adviser to Zamfara State Governor on Inter-Community Relations, Alhaji Aliyu Suleman Dansadau, has assured of equal status to members of different communities in the state.

He disclosed this when leaders of different tribes residing in the state paid him a courtesy visit in his office in Gusau, the state capital.

He described members of different resident communities in the state as partners in progress, stressing that they part take in the development of the state economically, socially, traditionally as well as politically.

According to him, some members of the resident communities have been in the state for very long and some were born and brought up in the state.

“Members of residents communities deserve equal status to that of state indigenes, they should therefore be given due consideration in all circumstances,” he said.

The Special Adviser further assured that as from next Ramadan period, members of resident communities will be considered for the state government’s usual Ramadan/Sallah welfare packages, while henceforth they will also be remembered in the distribution of any palliatives.

Alhaji Dansadau, therefore, pledged for all to assist in forgetting all their grievances and aspirations to enable the government of the state to concentrate on necessary action for the development of the state.

He expressed delight for the visit and called on them to support and cooperate with the state government for it to achieve in delivering to its citizens.

In his response, the chairman of Resident Communities’ Leaders Forum in the state doubled as Sarkin Yarabawa (Oba) of Zamfara State, Alh. Abdulrazak Shobanke, said they were at the Special Adviser’s office to congratulate him over his recent appointment.

He noted that members of the forum play a vital role in the development of the state as about 70 percent of them are businessmen and women.

Sobanke added that their members contribute to revenue generation and actively participate in state’s politics and other engagements.

The forum’s chairman appealed to the state government to always consider their members for permanent appointment into the state civil service and in the provision for palliatives and other social welfare packages.

He assured of total support to the state government’s policies and programs for it to succeed.

Earlier while welcoming the august visitors, the Director Inter-Community Relations, Alh. Kabiru Mohammed Maradun, commended the resident communities’ leaders for the visit which he described as very significant and timely.