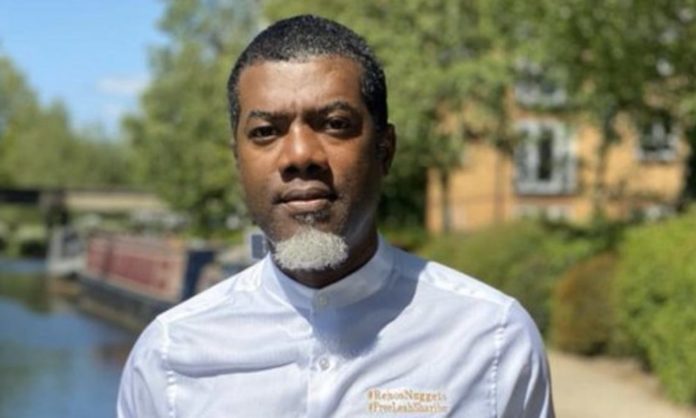 About one hundred private jets landed in Kano at the weekend when Yusuf, the son of President Muhammadu Buhari wedded Zarah, the daughter of Emir of Bichi, Nasiru Bayero in Kano State.

It was a grand ceremony in Bichi, attended by Vice President Yemi Osinbajo, former President Goodluck Jonathan, former Vice President Atiku Abubakar, serving and former governors, Federal and states legislators, traditional rulers, as well as prominent personalities from within and outside the country.

Some of the prominent men landed in Kano with their private jets and Reno Omokri, a former aide to ex-President Goodluck Jonathan, is irritated that Nigerians never spoke about it.

According to him, Nigerians seem to be particularly angry when a pastor in the country acquires a private jet than when politicians acquire them.

“But if one pastor buys a private jet, Nigerians will wake up from their hypocrisy and drag him as if they elected him to be as national pastor! Nigerians love their oppressors!” He tweeted sharing photos of the private jets.