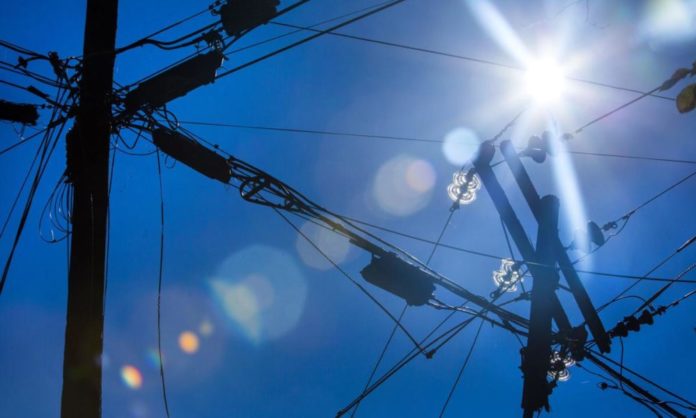 Residents of some communities in the Adamawa State capital, Yola, have protested the sudden hike in electricity bills.

DAILY POST learnt that Quest Electricity Nigeria Limited which currently manages the supply of electricity in Adamawa State suddenly hiked bills by between 100 and 150 per cent, prompting complaints by consumers.

This comes less than two weeks after the company took over Yola Electricity Distribution Company (YEDC) from the Federal Government which sold it to the new company through the Bureau for Public Enterprises (BPE) at N19 billion.

Mr Haruna David, a private consultant and building engineer based in Yola, told journalists, “The new company raised the tariff by over 100 per cent, unleashing hardship on Adamawa people.

Mr Muhammed Lawal, a civil servant and resident of Jimeta, also in Yola North, said he was paying ₦11,764 monthly but that on Friday he was served with a new bill of ₦23,832.

“I was shocked to receive the new bill,” he said, adding that the new company, which had earlier said it would invest N28 billion for an upgrade, had evidently chosen to generate the sum through milking poor Nigerians.

He said he and other people of like-minds are mobilising residents to reject the ‘ungodly’ charges.

It was gathered on Sunday that residents in Bachure, Jimeta Old market, Shinko, Jambutu in Yola North; Yolde Pate, Wuro Hausa and Hayin Gada in Yola South and people in communities in Girei LGA rejected the charges and returned the monthly bills served them to the electricity company.

The angry residents then told the company to remove their cables if they liked.

The management of Quest Electricity Nigeria Limited could not be reached to react to the development by press time, but a staffer told our coorespindent that the government had already sold YEDC to the private company, which does not want to operate at a loss.

“Customers monthly bills were increased because no company operates to lose,” he said.