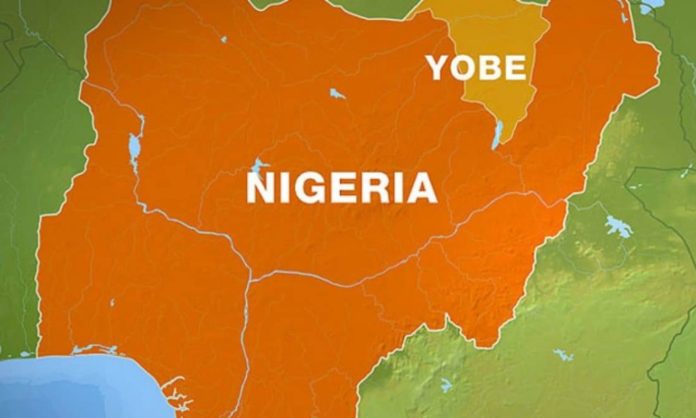 Youths in Yobe State have been admonished not to allow themselves be used for political thuggery before, during and after the forthcoming electioneering campaigns.

A traditional titleholder at Fika emirate council, Buba Yunusa, gave the warning during an interview with newsmen on Friday.

He said the traditional institutions will continue to create awareness among youths on the need to be wary of being used as political thugs by unscrupulous politicians, noting that it is on record that political violence is mostly hatched and sponsored by overzealous politicians where they engage unemployed youth for the dirty job.

The traditional ruler who is the Jagaban Fika urged youths in the state to make sure that they fully participate in the upcoming 2023 general elections by voting according to their conscience, stressing that Nigeria as a country must get it right for the progress and development of the country.

“You must use your vote wisely by not selling it or allowing politicians to sway you through petty sentiments.”

Warning politicians against heating the polity, Yunusa appealed to religious leaders to continue to pray for lasting peace and unity, stressing there is the need for sustained prayers for God to see Nigeria through all its security challenges.