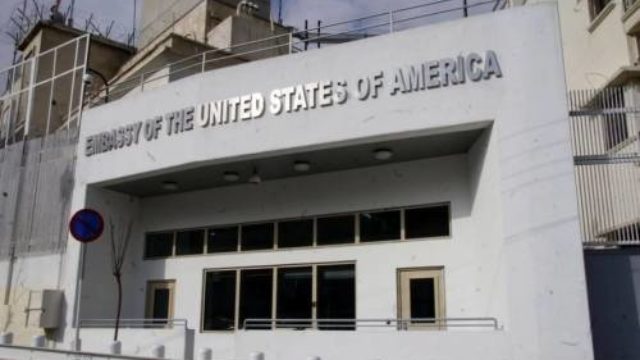 US Ambassador to Nigeria, Mary Beth Leonard, has said that the eyes of the world will be on Nigeria this year and early next year, as the country prepares to choose a new president and transition to a new government, saying the Nigerian Guild of Editors and members of civil society group have a role and responsibility in promoting democracy.

The Ambassador who spoke yesterday at a Town Hall Meeting titled ‘’Agenda Setting for Sustainable Democratic Culture’’ organised by the Nigerian Guild of Editors (NGE), with support from US Embassy in Nigeria, also said that Nigeria’s commitment to democracy and opposition to authoritarianism remains sound.

She tasked Nigerians editors, Civil Society Organisations to promote  democracy in the country.

“Your leaders have been consistent in calling for the respect of presidential term limits, for example, and they have been quick to condemn military coups in West Africa and the rest of the continent,” she said.

However, the envoy stated that beyond public pledges supporting freedom and democracy, editors and members of the civil society groups have a responsibility to delve deeper into underlying factors that erode faith in democracy.

She explained that patronage politics, corruption, inequality, and the failure of many democratic governments to deliver for their citizens fuel public and media doubts about the democratic model, causing them to lose hope and cynically accept the status quo as inevitable and normal.

“One way to restore public confidence in democracy is through free and fair elections. The eyes of the world will therefore be on Nigeria this year and early next year as you prepare to choose a new president and transition to a new government. We were pleased that last week President Muhammadu Buhari signed Nigeria’s long-awaited Electoral Act Amendment Bill into law, ensuring adoption of a number of long sought-after reforms to the electoral process, including the electronic transmission of election results from polling places.

‘’Editors like yourselves are in fact critical gatekeepers. Your actions and decisions level the playing field.” 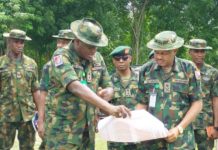 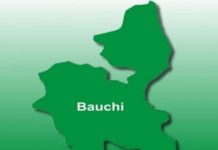 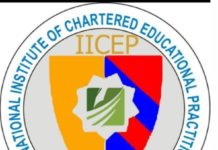 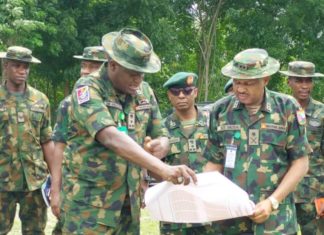