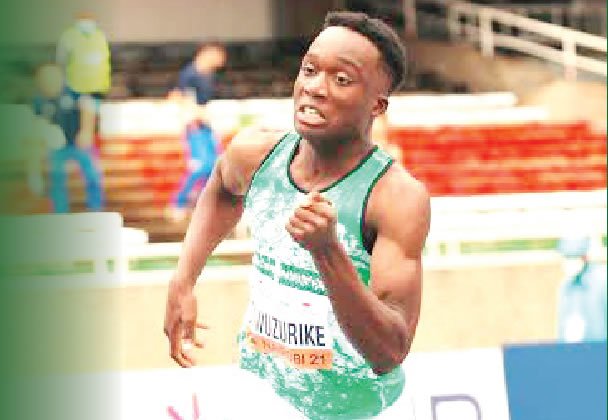 PROUD father, Chris Onwuzurike, says he knew his son, Udodi, will win a gold medal at the World Athletics U-20 Championships in Nairobi, Kenya.

The young sprinter, with a good start, shrugged off pressure from 100m gold medallist Botswana’s Letsile Tebogo to win Nigeria’s first gold in the 200m since Francis Obikwelu claimed it in 1996.

The feat moved Nigeria to third place on the medals table with three gold and two bronze medals, behind hosts Kenya and surprise package Finland.

Onwuzurike, who was at the Kasarani Stadium to cheer his son, told “I expected nothing less, going by the speed he won the first and second heats. We give God the glory.”

Also, Uko described her 400m victory as the beginning of good things to come, after claiming her second gold medal of the event. She is a member of the victorious 4x400m mixed relay quartet.

“It was very tough because of the weather. This is just the beginning of great things in my career. My coach and I really worked hard on this, I’m so excited, it would only get better. Coming here to make so much impact makes me feel so happy. It means more hard work, but the future is so bright,” Uko said.

Favour Ofili, however, gave both women a fair contest, claiming the bronze medal with a national U-20 record of 22.23secs, behind Mboma’s championships record of 21.84secs for the gold medal and Masilingi’s PB of 22.18secs.

In other events of the day, Best Erhire was unlucky, missing out on the podium after finishing fourth in high jump (2.14m), while compatriot David Aya finished eighth with a jump of 2.10m.

It’s Nigeria’s best ever performance at the championships, with the 4×100m (men and women) and 4×400m (women) relay teams also in contention for medals on Sunday (today), the final day of the event. 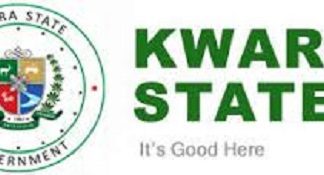