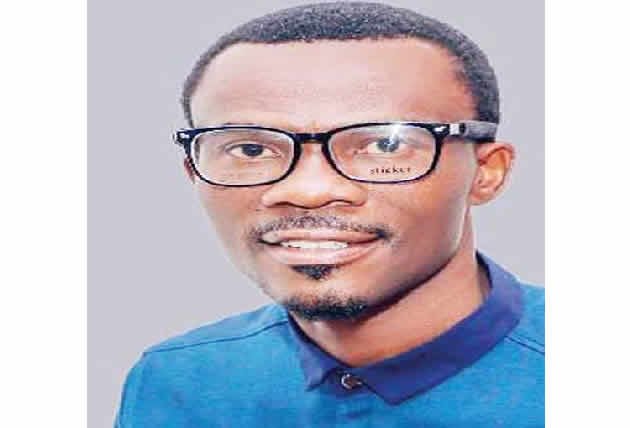 entrepreneur and life coach, Bashiru Adamu, recently launched a new book, , which he said was inspired by his work in Nigerian prisons. According to him, the book is aimed at empowering people towards nation building.

Adamu, who is the founder of the Dream Again Prison and Youth Foundation, said, is a life-transforming book based on a true-life story to empower both young and old people to become productive members of society towards nation-building. The book is about seeing a problem and creating a simple innovative and sustainable solution to it.

“Everyone is gifted with potential and is surrounded by great opportunities. But, due to self-imposed or societal-imposed prisons, many are frustrated and limited. Hence, they live their lives on the irritation of being forced into settling for less instead of owning the responsibility of influencing their outcome on a structured choice.”

Speaking on other things that influenced the book, he said, “I want people to experience the freedom and beauty of living their dreams. The book is my true-life story of setting up a library in Otukpo Prison in Benue State, as part of my community development service during my National Youth Service Corps programme in 2012. That initiative gave me access to Zimbabwe’s first billionaire in the United Kingdom, Dr Strive Masiyiwa, who gave me the opportunity of an all-expense-paid five-week internship in his organisation, Econet at Harare, Zimbabwe.

“The library I set up in Otukpo Prison has now grown into a non-profit organisation called the Dream Again Prison and Youth Foundation. The NGO works to curb recidivism by empowering incarcerated inmates to utilise their time and energy to add value to themselves and society at large.”

Adamu also urged inmates never to allow their experience in prison hinder them from living their full potentials. He added that the government should work hard in reviewing the welfare packages of the wardens to motivate them to be more effective on the job. He added, “The judiciary arm of government also needs to revamp their approach to cutting edge technology towards offering speedy trials to decongest the correctional centres. The government should work on putting up a good support system for ex-convicts, especially those who are found innocent after years of incarceration. Reformation is not just the work of the government though. All hands must be on deck towards making society safe and better for all.”