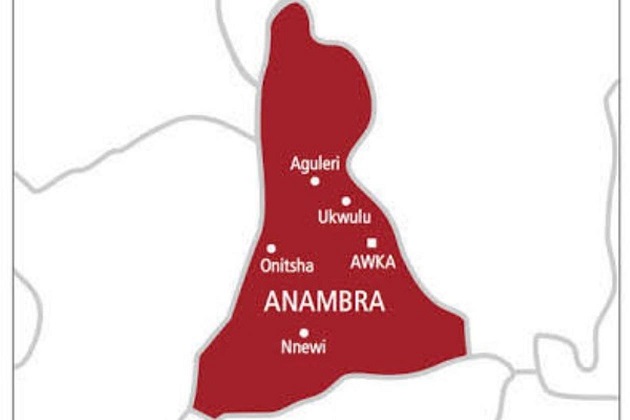 The police in Anambra have arrested one Ozioma Orakwe, 27, for allegedly killing 75-year-old Martin Orakwe in Agulu, Anaocha Local Government Area of Anambra.

DSP Toochukwu Ikenga, the Police Public Relations Officer in Anambra, revealed this in a statement in Awka on Friday, saying the man died during a fight on Thursday.

Ikenga said the suspect, who is a relative of the deceased, had a disagreement with the victim, which resulted in a fight.

He said, “preliminary investigation reveals that the victim had a cut on his head with marks of violence all over his body.

“Police operatives have recovered the body of the deceased and the suspect has also made useful confession which is helping in the investigation.

“The case shall be charged to court after a conclusive investigation,” he said.

Ikenga said the Commissioner of Police, Mr Echeng Echeng, had called on citizens of the state to seek other means of settling their differences instead of resorting to violence. 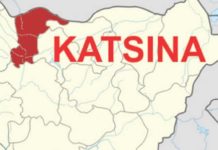 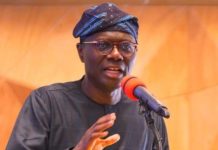 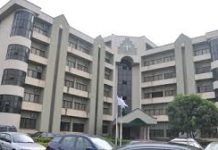 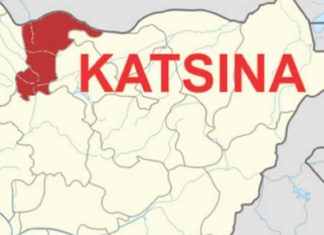