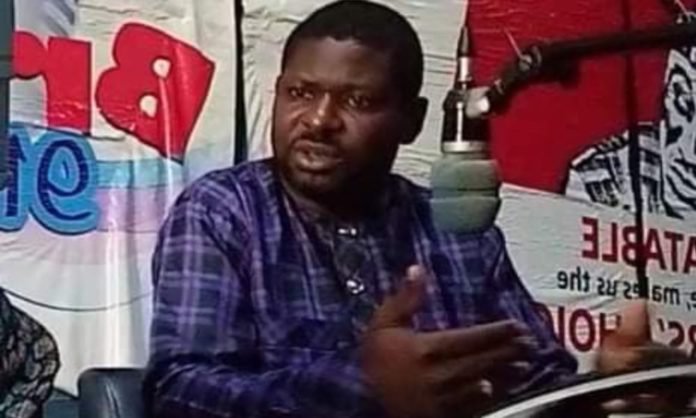 A Nigerian cleric, Pastor Adewale Giwa, has disclosed that it will be unwise for the country to go into the 2023 general elections without properly amending the 1999 constitution.

According to him, the aspirants that had made their intentions of joining the presidential race should be more concerned about the many lacunas in the 1999 constitution instead of the forthcoming general elections.

Giwa, who is the Senior Pastor of the Awaiting the Second Coming of Jesus Christ Ministry, Akure, Ondo State, stated this during an interview on a radio station in the state, Breeze FM.

According to the pastor, the present challenges facing the country is due to the mistake made by Nigerians in 2015 when a wrong leader was elected.

He also maintained that the National Leader of the All Progressives Congress, APC, and former Governor of Lagos State, Asiwaju Bola Tinubu will have nothing to campaign with.

“When the truth is lacking in a country, such a country will find it extremely difficult to progress. One thing I observed in Nigeria is that truth is missing.

“If you look at what is currently happening in the country at the moment, you will understand that we picked the wrong leader. A whole lot of mistake was done simply because of money and greed.

“When you flashback to 2015, you will notice that it was Tinubu who package President Muhammadu Buhari for Nigerians. So many promises were made to Nigerians while they were campaigning. Up till this moment, not one of the campaign promises had been fulfilled.

“Even Tinubu has not come out to apologize to Nigerians for misleading them. Since he presented Buhari to Nigerians, he ought to have raised his voice against the wrongdoings of the administration,” he said.

“So, what will he use to convince Nigerians that his own government will not be worst than Buhari’s own when he gets there but he was part of the government.

“Although, he has the right as a Nigerian to contest for the presidency his pedigree must be looked into as well as his antecedent.

“In my opinion, we should not be concerned about the 2023 general elections at the moment. Even those who had made their intentions known as regards contesting for the polls, none of them love the country wholeheartedly.

“All those who want to contest ought to have spoken within one voice on the need to look into the 1999 constitution and expunge the irrelevant in it. They must be true federalism so that all the powers will not be concentrated at the federal level.

“Without making the necessary amendment to the constitution even an angel will not be able to perform.” 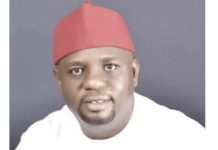