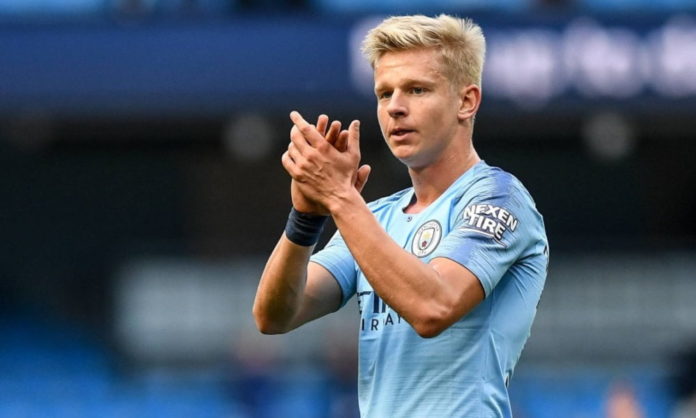 Manchester City defender, Aleksander Zinchenko, has admitted that his family stopped him from joining the Ukrainian army to fight Russia.

Zinechenko returned to City’s starting XI for the FA Cup win over Peterborough United in midweek.

Over one million Ukrainians have fled their country since Russian President Vladimir Putin began a military invasion over a week ago. Others have stayed to fight the advancing forces.

“I’ll be honest, if not for my daughter, my family, I would be there,” Zinchenko told BBC Sport.

“I’m so proud to be Ukrainian, and I will be forever for the rest of my life. And when you’re watching the people, how they fight for their lives.

“I know the people, the mentality of my people from my country, they prefer to die, and they will die. But they’re not going to give [up].”