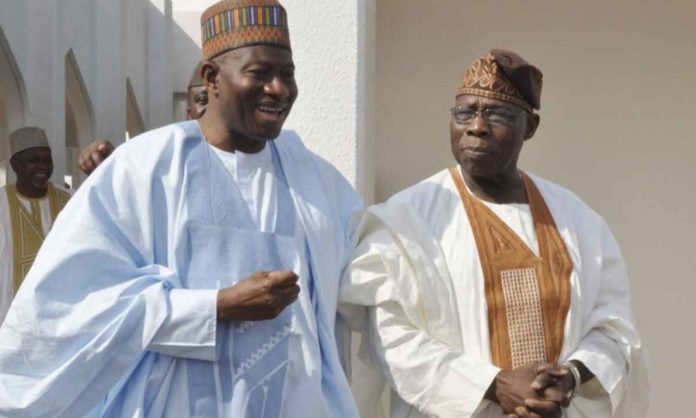 Former President, Goodluck Jonathan has said the legacies of ex-President Olusegun Obasanjo have continued to endure many years after leaving office.

Jonathan described Obasanjo as a beacon of hope to other leaders.

Felicitating with the former President on his birthday anniversary, Jonathan insisted that Obasanjo is a leader with a good reputation in statesmanship.

In a statement he signed, Jonathan said Obasanjo’s legacies “have continued to endure many years after you left office as President of the Federal Republic of Nigeria.

“I join your family and friends to celebrate you as you mark your birthday this year. You are an accomplished leader, with a sterling reputation in statesmanship and a peacemaker in Nigeria and across Africa.

“Your legacies in Nigeria and Africa have continued to endure many years after you left office as President of the Federal Republic of Nigeria.

“Your Excellency, you are a beacon of hope to many leaders and a source of inspiration to people from all walks of life.

“As you celebrate, on behalf of my family and the Goodluck Jonathan Foundation, I wish you more strength, good health and peace in all spheres of life. Happy Birthday, Your Excellency.” 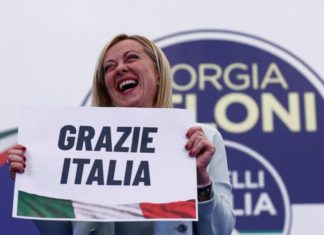