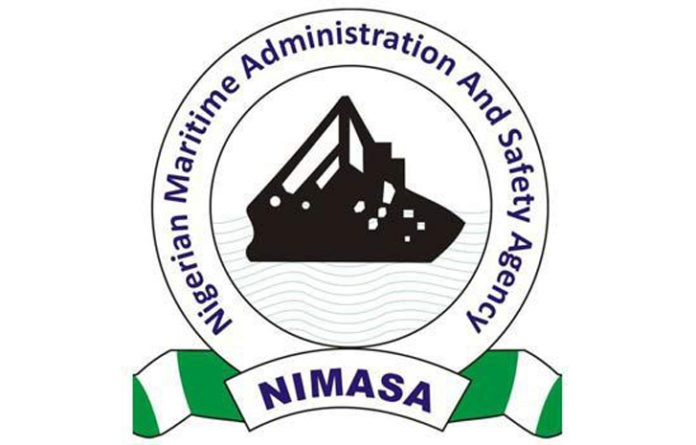 The Nigerian Maritime Administration and Safety Agency (NIMASA) says it has reduced insecurity in the Gulf Guinea by 80 per cent since the beginning of the year.

The Director-General of NIMASA, Dr Bashir Jamoh, made this known while speaking at a panel session at the ongoing 5th Nigeria International Energy Summit (NIES) on Thursday in Abuja.

The session had the topic: “Commercial and Investment Forum on Unlocking Economic Zones, Maritime and Ports as Energy Transition Hubs.”

Jamoh noted that the agency’s efforts to tackle activities of pirates in the Gulf of Guinea, through the  Deep Blue Project initiative of the Federal Government, was yielding the desired results.

He said with the reduction in insecurity, the government now had the bargaining power to negotiate with investors coming to do business in the sector.

The D-G said NIMASA had also signed an agreement with the Nigerian Railway Corporation (NRC) and the Bayelsa State government to resuscitate the century-old railway foundry in Lagos.

He said the foundry was established by the colonial administration four years after the railway was founded to serve as spare parts support but went comatose in the late 1980s.

According to him, the current effort at resuscitating the facility will help in the infrastructural drive of the country, develop local capacity and generate income. Jamoh said NIMASA had also initiated the Marine Litters and Micro Plastic Action Plan (MLMPAP) to address the issue of plastic wastes that littered the country’s waterways. 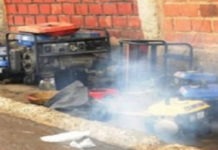 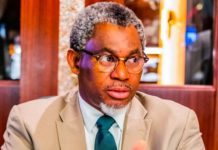 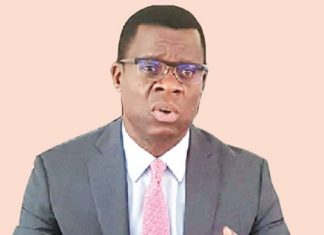