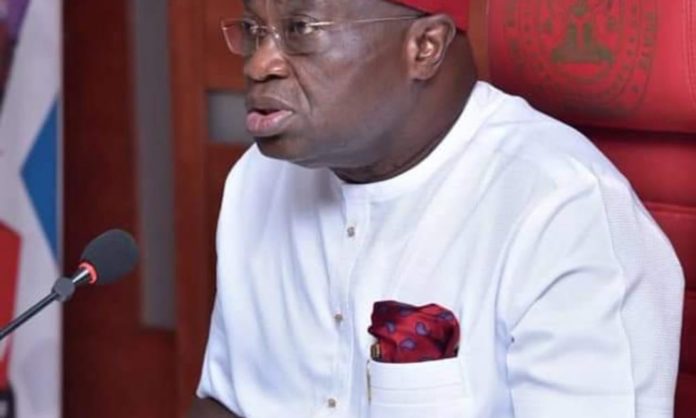 Gov. Okezie Ikpeazu of Abia State has promised to support the families of traders killed during last week’s attack at the new Omuma-Uzo Cattle Market.

Ikpeazu made the pledge when he received leaders of the Hausa Community as well as Hausa leaders from Gombe and Adamawa State at the Aba Governor’s Lodge,

A statement issued by his Chief Press Secretary, Mr Onyebuchi Ememankah, said the state government will also provide support to families of those who lost their lives during the attack and take care of the medical bills of the injured.

Describing the incident as unfortunate and condemnable, while commiserating with the families of the victims, Ikpeazu said the state government would also assist those whose livestock were killed to enable them to carry on with their businesses.

He restated his administration’s commitment to the security and welfare of all residents, irrespective of tribe or religion.

The governor said his administration accorded great priority to issues of peace and harmony.

Ikpeazu said that the security chiefs in the state are working tirelessly to fish out the perpetrators of the ugly incident, and they will not go unpunished.

“Every necessary step would be taken to avert future occurrences of such dastardly actions,” he said.

He, therefore, advised members of the Hausa community to feel free to interact with the people without fear, saying that his administration was capable of protecting their lives and property.