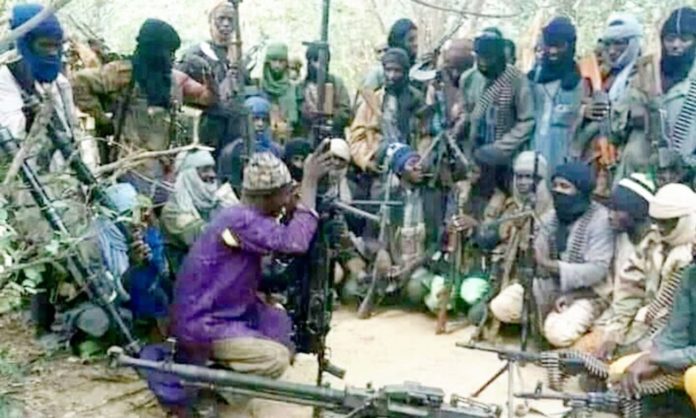 They stormed the areas in a convoy of about 100 motorcycles and killed children at Bangi, a village in Mariga LGA.

The assailants vandalized, burned, looted a number of houses and shops, stealing at least 250 cows along routes.

The well-armed criminals operated “freely” as they did during previous invasions, PRNigeria quoted a source.

“The bandits rustled no fewer than 250 cattle, which they moved to the dense Maonda forest”, he revealed.

“They adhere strictly to the metrological warnings on the deterioration of horizontal visibility occasioned by a noticeable advection of dust that comes with associated risks and dangers”, the officer added.