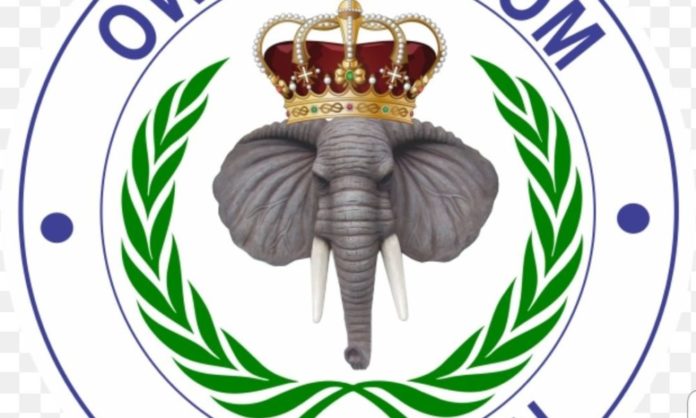 The Council of Chiefs in Owu kingdom Abeokuta, Ogun State has declared that contrary to the general belief that bodies of late Yoruba traditional rulers are mutilated before burial, the Kingdom does not mutilate the body of its late kings.

Recall that the Ogun State Governor, Dapo Abiodun recently passed an Obaship law, forbidding fetish practices during the installation and burial of Obas.

The law states that families of late traditional rulers should be allowed to choose how their deceased person should be buried, especially in accordance with their faith.

Announcing the commencement of the burial rites for the late Olowu, Oba Adegboyega Dosunmu, who died on December 12, 2021 at 85, the Jagunmolu of Owu, Chief Rotimi Olasode-Martins said a night of tribute in honour of the late monarch would hold on Friday in Abeokuta.

Olasode-Martins, who is the Chairman, Planning Committee of the three-day event tagged ‘Celebration of Life’, said the activities were to celebrate the passing of Oba Dosunmu.

He explained that the committee, having got the approval of the Balogun of Owu Kingdom, former President Olusegun Obasanjo, had put all the activities together.

He added that an interdenominational service would equally be held on Saturday, adding that a thanksgiving service would come up on Sunday at Mainland Baptist Church, Oke-Ago-Owu, Abeokuta.

While fielding questions from newsmen on the new Obaship law in Ogun, the Akogun of Owu, Chief Ishola Akinsipo said, “there is controversy, no problem with the law and what already exists. In Owu, we don’t mutilate our monarch.

“And all these we were doing is to protect our dead people. Some bad people cut body party to do rituals, and you see, nobody is more popular than Oba, so, if they take the body part of an Oba and use it, it will be effective. That is why our people are doing everything to protect our Obas,” Akinsipo said.

On the selection process for the new Olowu, Akinsipo said, the process would commence after all the rites for the late Olowu might have been completed.

He expressed optimism that before the end of the year, the new Olowu will emerge from Otileta Ruling House.