Former Deputy Senate President and leading contender for the 2023 governorship of Enugu State on the platform of the Peoples Democratic Party (PDP) has alleged that orchestrated violence marred the party’s April 30, 2022, Ward Congress for the election of a three-man ad-hoc delegates.

This is as an Enugu High Court on May 6, restrained the national and state leadership of the party from tampering with the outcomes of the ward congress.

Ekweremadu claimed that the incident marked the resurgence of thuggery, political violence and banditry in Enugu politics.

The Ikeoha Campaign Organisation at a press conference held in Enugu, stated that supporters of the senator were being attacked and assaulted in different parts of the state.

The Director-General of the campaign, Ogbo Asogwa, and Director of Manifesto, Dr. Austin Okolie, stated that supporters and associates of Ekweremadu were savagely attacked on April 9, 2022, during the monthly meeting of the Aninri LGA chapter of the party. The member representing Aninri state constituency in the House of Assembly, Chinedu Okwu, was seriously injured and hospitalised in the process.

“Although we reported this matter to the governor and security agencies, the trend took yet another dangerous dimension during the April 30, 2022 Ward Congress.”

According to them, similar incidents occurred at Awgu Ward 2 in Awgu LGA, Ugbaike, Enugu Ezike, Igboeze North LGA and Agba Umanna Ward, Ezeagu LGA, among others.

However, they said that party faithful in most places still went ahead to exercise their democratic right.

Urging the security agencies to fish out, and prosecute all perpetrators of violence in the state, they called on “all lovers of peace and democracy to join hands to persuade the authorities to take the necessary and decisive steps to arrest the growing culture of political violence, cultism, and banditry to ensure a peaceful primary and 2023 general election in Enugu State.” 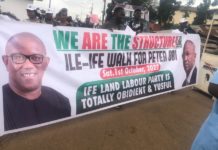 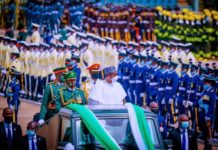 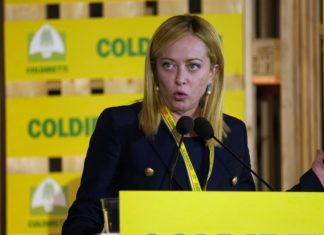