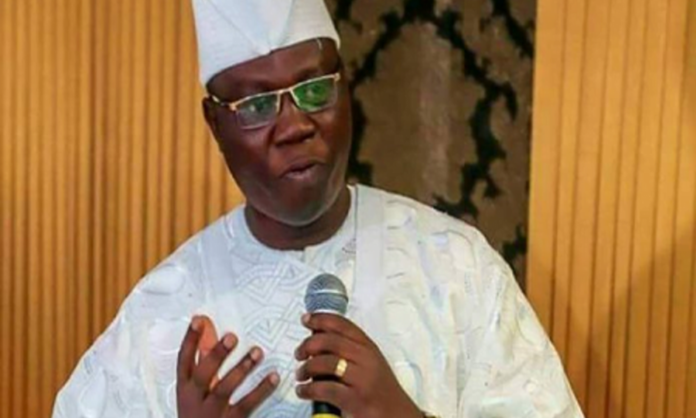 The alleged ethnic warlord was apprehended on Sunday in the Kajola area of Ibarapa North Local Government.

In a statement on Monday, Adams lambasted the Police for treating OPC members like criminals.

The head of the organization regretted that the Police failed to act while Wakili “terrorized the people”.

The Yoruba leader described Wakili as a comedian who pretended to be unhealthy to avoid investigation.

“He was hail and hearty, but started pretending shortly after he was captured. With the detention of OPC members, it shows that the police are ready to frustrate the efforts of the people.

“The police that are supposed to commend the joint security team for complementing their efforts went ahead to detain them unjustly, alleging arson and killing of an unknown person.

“People are beginning to lose confidence in the ability of the police, it will be distrastrous for the police to lose the respect of the people.”

Adams urged the security agency to release the OPC members, and concentrate on getting rid of Igangan forests and other areas of bandits and kidnappers.

Oyo State Governor, Seyi Makinde, has assured that his administration will do everything possible to prevent miscarriage of justice on the arrest.

Makinde appealed to residents of the state to remain calm and to refrain from ethnic profiling.

In late February, OPC apprehended Isiaka Muhammadu. He is regarded as Wakili’s second in command to Wakilu. 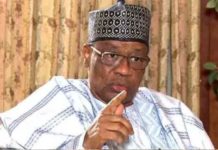 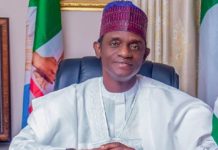 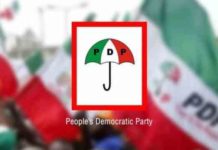 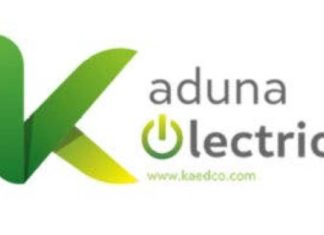 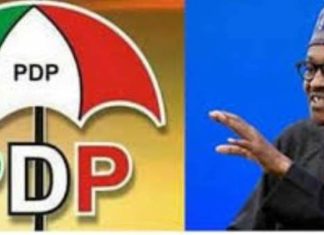 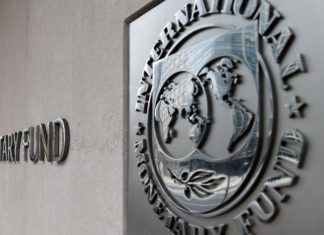 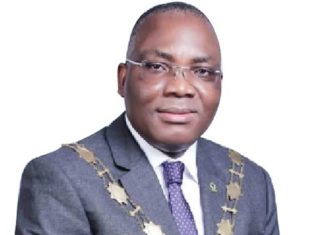