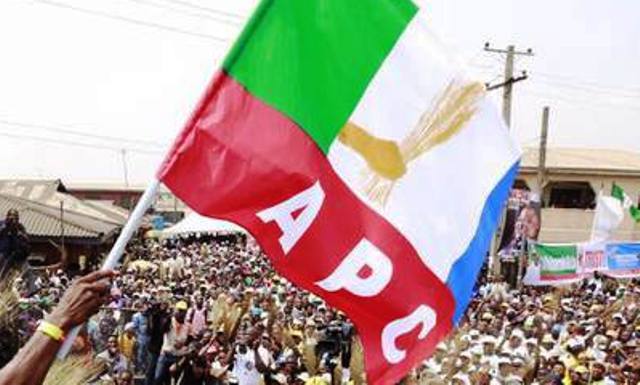 Violence erupted on Saturday as the splinter group of the All Progressive Congress (APC) in Osun State held its parallel state congress.

The APC caucus had gathered at Ogo-Oluwa along Gbongan-Ibadan road, Osogbo, to elect their state executives in a parallel congress.

Residents scampered for safety as the thugs engaged in gun duels, causing chaos in the town.