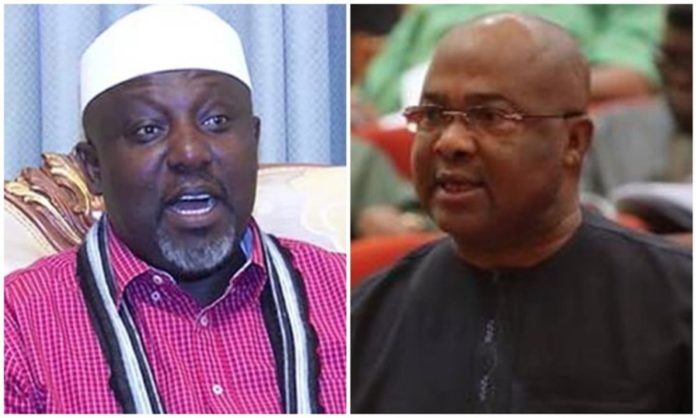 Imo State Governor, Hope Uzodimma, has given staff of office and a certificate of recognition to the regent of Obibi Urata in Owerri North Local Government Area of the State, Boniface Ariri, after four years, despite the claim by Amobi Uwaleke as the traditional ruler of the community.

Uwaleke was reportedly enthroned by former governor of the State, Rochas Okorocha, in 2018, after the death of the former traditional ruler of the community, Eze Pius Ukaga.

Ariri, who has been a regent in the community while Uwaleke was approved by Okorocha to become their king, had the table turned in his favour when Uzodimma recognised him and 50 others as new monarchs from the State, last week Friday.

Speaking to newsmen, on Wednesday, in his palace, on why it took the State government long to recognised him as a monarch, Ariri said while he and other members of the community were mourning the death of their late Eze, Uwaleke made Okorocha to believe he was rightfully chosen by the community.

Reacting to his purported dethronement by the State government, Uwaleke described it as a rumour and claimed there was no formal letter or announcement to that effect.

He said: “As I speak with you now, I have never received any letter of dethronement from the government, nor has there been an official pronouncement of my dethronement.” 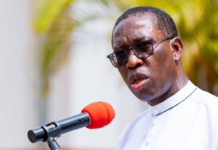