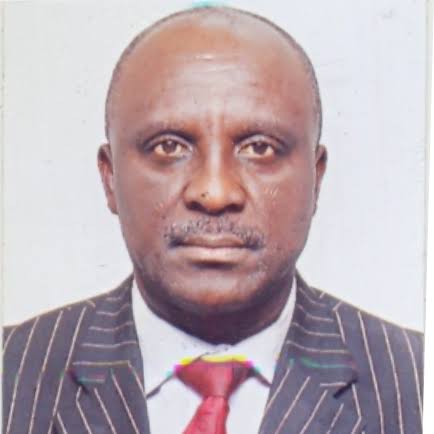 Second son of late Prof. Godswill Obioma, the Registrar of National Examination Council (NECO), who incidentally bears same name with his late father has confirmed that his father died as a result of brief illness and not assassination.

In a statement on Tuesday, on behalf of the family, late Prof. Obioma’s son said his father died after a brief illness contrary to several media reports that late Prof. Obioma was murdered by unknown assailant on Monday night.

He confirmed that he has notified the management of NECO and the Board as well as the staff members of the passing of his father due to a brief illness.

A short message sent to NECO management read thus, “Dear Sir, this is to formally inform you that my father, Prof. Godswill Obioma, the Registrar/Chief Executive of NECO passed to eternal glory yesterday, 31/5/2021, after a brief illness.”

Meanwhile, there has been reports suggesting that the late NECO registrar might have been strangulated in his apartment on Monday evening.

There was another report from a  reliable source that he was not slain. Rather, he slumped in his house and died, in front of his wife and aides. 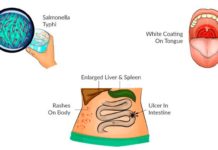 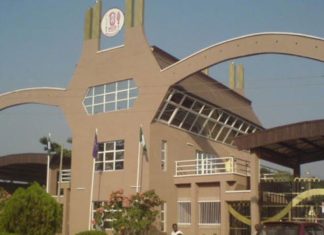 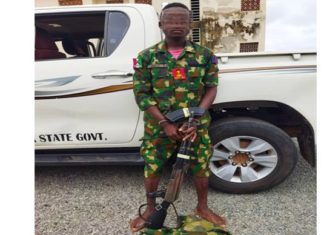