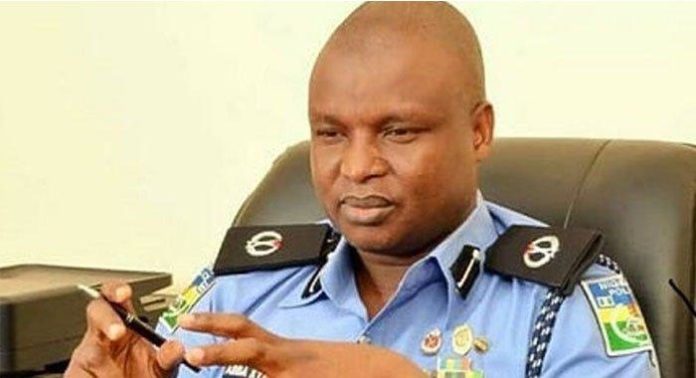 The detained Deputy Commissioner of Police (DCP), Abba Kyari has opened up on his alleged links with international drug cartel operating from Brazil-Ethopia route.

The suspended Commander of the Intelligence Response Team in an affidavit before the Abuja division of Federal High Court chronicled the events surrounding the 25 kg cocaine scandal that has landed him and his IRT members into trouble.

The affidavit which was deposed by his younger brother, Muhammad Nur Usman, was in support of the suit he filed against the Federal government before the court.

In the 24- paragraph document, highlighted his health condition and pleaded with the court to be released on bail from the custody of the National Drug Law Enforcement Agency, where he is currently being held.

He told the court that ” I am suffering from diabetes, High blood pressure and severe heart diseases that may cause death.

Kyari stated that he was “receiving medical treatment on daily basis due to the seriousness of the illness.

He lamented that ” Since February 12, 2023, he has not access any medical treatment which is dangerous to his health.

That failure to check his heart, high blood pressure will result in severe health problems or may even lead to heart failure and death.

The applicant added that due to the fact that he is a diabetic patient and on medical diet, he does not eat outside his home and this is causing a very big hardship on him now that he is in the custody of the NDLEA.

Speaking on his alleged complicity in the cocaine deal, Kyari told the court that he has been framed up to cover the involvement of NDLEA officers in the scam.

Giving graphic details on the bust drug deal, the former IRT Chairman said: ” A suspect has been shipping in drugs (Cocaine) to Nigeria from Ethiopia using all the airports in Nigeria with the knowledge of the NDLEA officers.

That usually, NDLEA officers cleared him and even escort him from the airport to his destination.

That on that faithful day, the suspect as usual shipped drugs (cocaine) from Ethiopia to Enugu Airport and the officer of the NDLEA cleared within the airport and escorted him out of the airport.

Then, officers of FIB-IRT arrested the suspect with the help of an informant.

That before the informant accepted to work with the officers of the FIB-IRT, they both had an agreement to compensate the informant.

That instead of the NDLEA to handle the matter accordingly and bring their officers involved to book, they decided to frustrate the informant thereby refusing to compensate them.

Kyari who described himself as a “decent police officer who has distinguished himself in his job, further told the court that “it was at this juncture that his attention was called because the NDLEA officer involved is his friend and he decided to intervene for the purpose of compensating the informants.

That the NDLEA officers who refused to compensate the informant was the one who framed him (Kyari) up on trump-up allegation that he was trying to bribe him.

He disclosed that the agent of the respondants declaring him wanted because of a mere allegation that he was trying to bribe an NDLEA officer without sufficient proof.

Kyari narrated how he was arrested by the police on February 12, based on the allegation of the respondants and handed over to the NDLEA.

He said he has since being kept in custody since February 12 till date without bringing him before a court of competent jurisdiction and without access to his medical treatment.

He told the court that he has risked his life serving his father’s land in so many areas and therefore deserved to be compensated and not humiliation and inhuman treatment.

Meanwhile, his attempts to regain his freedom from the custody of the National Drug Law Enforcement Agency, NDLEA, on health grounds has failed before the Abuja division of the Federal High Court.

The suspended Commander of the Intelligence Response Team (IRT) and four others are currently in the custody of the anti-narcotics agency over their alleged involvement in drug trafficking.

Kyari, has however filed a suit against the Federal Republic of Nigeria ((FRN), marked FHC/ABJ/CS/182/22, challenging his continued detention.

In the fundamental right enforcement suit, Kyari is praying the court to compel the NDLEA to grant him bail on health grounds, pending the hearing and determination of his motion on notice.

He told the court through his counsel, Mrs P.O. Ikenna that he is suffering from “diabetes, high blood pressure and severe heart diseases that may cause death.”

Kyari further told the court that he was being held “on the basis of a false allegation that was levelled against him.

However, when the case was called up, Justice Inyang Ekwo, noted that the suit contained some averments that would require FG’s response.

Justice Ekwo ruled “Upon studying the process of the Applicant and averments in support thereon, I am of the opinion that the Respondent should be put on notice”, the Judge held. 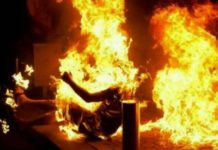 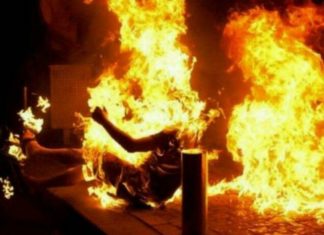