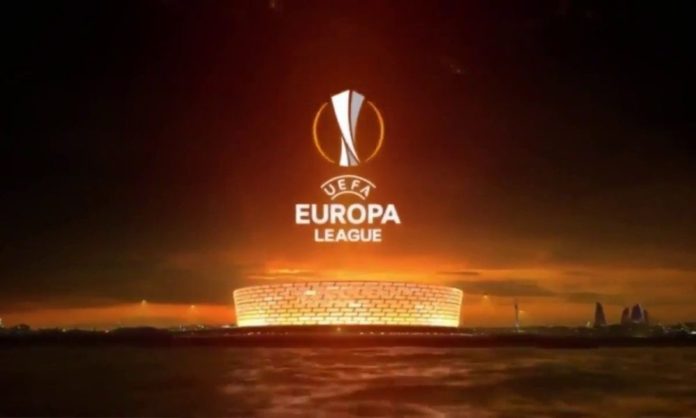 He leads the 2021/22 UEFA Europa League scorers’ race as the round of 16 matches conclude on Friday.

The Cameroon international has also assisted two goals, according to UEFA.com.

Here is the list of leading scorers in the competition:

When players are level on goals scored, they are first rated on the number of assists they provided and then fewest minutes played.