Akwa Ibom State governor, Udom Emmanuel has advised citizens not to gamble with the future of the state, rather there is need to safeguard Akwa Ibom.

In his state broadcast to celebrate the 35th Anniversary of the state creation in Uyo on Friday, Emmanuel cautioned the people against putting at risk the achievements recorded in the last 35 years.

The governor who said the people of Akwa Ibom are not known for violence, charged them to resist those who want to cause problems for the state for their selfish political interests.

“We must resist those who want to alter our identity for narrow political interest. Our state has ARISEN and it must, and will move forward.

“We have to safeguard what we have already achieved, we cannot put at risk what we have; we cannot gamble away our future,” he stated.

He wondered why some people in the state would play politics with development by spreading falsehood that the industries established by his administration like the Jubilee syringe, Flour mill and Ibom Airline among others do not exist.

The governor listed his achievements in the last seven years, and stressed that he had no apologies or regrets towards the developments executed in his administration, saying posterity would judge him fairly because he did his best and invested the state’s resources in areas that would usher Akwa Ibom into prosperity.

“From aviation development, to infrastructure, to industrialization, to healthcare delivery, to education, to food sufficiency and agriculture, to improvements in power, to human and youth capacity development, to the promotion of Small and Medium Scale Enterprises (SMEs), and other key areas of the human development, I make bold to say we have stenciled our name in the golden books of the development of this State.

“When you have people who say we should share the allocations we receive among certain interests groups and not invest or to embark on capital projects such as power, education, aviation development or that the road network which all can see, are non-existent; that even the Ibom Air that brings them to Uyo and other parts of the country does not exist you begin to wonder why people should be playing politics with development.

“But posterity will judge us fairly, because we did the best we could for our people, we invested our resources in areas that will usher us into the true Land of Promise and prosperity. On this, I have no apologies or regrets towards these developments,” he stated. 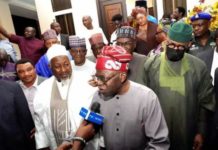 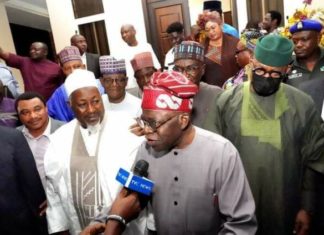