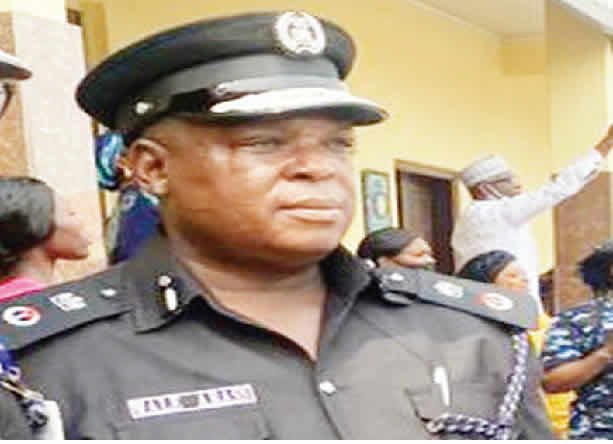 At  least two persons have been killed in a cult clash in the Gyado area of Makurdi, Benue State.

learnt that the clash, which was between the and the , started around 9pm on Sunday.

A source, who claimed that three people died in the fight, told our correspondent that the had killed a member of the last year.

He said, “It was a retaliatory attack. The boys went to retaliate the death of one of their boys killed before Christmas. They shot three people among the boys.”

Another source, who equally claimed that three people died, said residents suddenly heard gunshots, which made them to scamper for safety.

She said, “The place is a residential area for Benue State University students, but the people that died are not students of the university. Three of the cultists were shot dead; two were from the same parents.

“We didn’t notice anything at first; we just heard the first gunshot and later it continued sporadically and people started running for safety. Then we later learnt that three people were killed.

“The police have taken their corpses away. One of the guys is called ; I don’t know his real name. I used to see the guys around, but I never suspected that they were cultists.”

She said, “Some young men sat at a spot and some other young men came and attacked them around 8pm (Sunday).

“Two persons were confirmed dead and another one, who was seriously injured, is on admission.”

Anene said the remains of the dead victims had been deposited in a mortuary, while investigation into the matter was ongoing.