Avijeet Das opined that, “Money will not last, fame will not last. But how you tough others’lives will always stay behind.”

One of the things humans find difficult to do is giving to others without something at stake for them. It is a world of more for some and far less for those who are earth’s crucified souls; the less privileged.

Therefore, it won’t be far from the truth to say that those who give to charity have the heart of gold, but the very few who take help for the poor to extraordinarily levels, like Nigerian comedian, Wemimo Iyiola Samson, who is fondly referred to as ‘Linomrlion’, are angels.

Just as it is nearly impossible for certain persons to compromise their routines, so it is for Linomrlion, a Turkey-based comedian not to extend hands of love and provide succour to the downtrodden in the society. Far away from home in the comfort of the window between Asia and Europe, yet his heart pants after wellbeing.

Linomrlion is one of the most popular social media comedians in Nigeria today, creating Naija-flavoured content from where he resides, and in some cases, making trips to Nigeria for the entertainment of his local and global supporters.

However, Linomrlion’s love for the poor may not be unconnected to the childhood he had when he lost his father at a young age of 10 and life became another meaning.

“I was born into a religious family in Oshodi, Lagos, but my pastor dad, unfortunately, passed away when I was just 10 years of age and therefore, my mother had to work very hard to raise me and my other three siblings”, Linomrlion said.

“I had to hustle through life, getting my education at Augflow Primary School, Oshodi, and Moshood Abiola Polytechnic, Abeokuta. I capped it up with MBA at the Aydin Istanbul University, Turkey”.

In a recent question and answer session, the charitable comedian revealed his plan to set up an organisation for the purpose of the welfare of the needy.

Linomrlion refused to disclose charity homes he has supported, stating that doing so will “violate” his “person principle”.

“Mentioning one will violate my personal principle as regards the act of giving. But am working on floating an organisation that will see to the welfare of less privileged back at home. When it’s ready for take off, that one can be publicized,” stated Linomrlion. 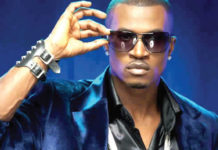 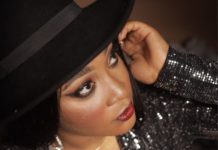 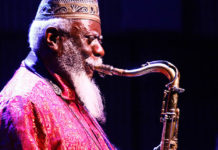 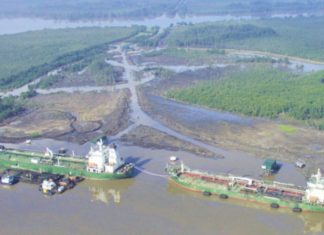