Joohyung “Tom” Kim began the Wyndham Championship with a quadruple bogey on his first hole and wasn’t the least bit bothered. The kid seems to be going places in a hurry.

Already assured a PGA Tour card for next season, Kim overcame his rough start with a 6-under 64 on Friday that gave him a share of the lead with Brandon Wu and Ryan Moore in the final PGA Tour event of the regular season.

Kim, a 20-year-old South Korean, has to win at Sedgefield Country Club to qualify for the FedEx Cup playoffs because he will not be considered a PGA Tour member until September when the new season starts. Only a victory gives him instant membership.

He doesn’t feel extra pressure to get it done. Considering where he was a month ago, Kim is happy to be where he is.

Kim — he goes by “Tom” because of his fascination as a kid with Thomas the Tank Engine in the TV series “Thomas & Friends” — finished third in the Scottish Open, made the cut in the British Open and 3M Open, and then finished seventh last week in the Rocket Mortgage Classic.

That gave him enough points to be assured of a card next year. And as he has shown in two days, it takes a lot to stop this train. 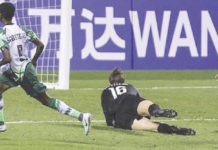 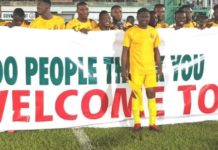 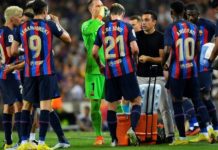 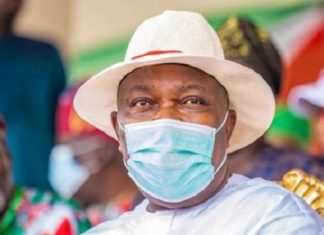