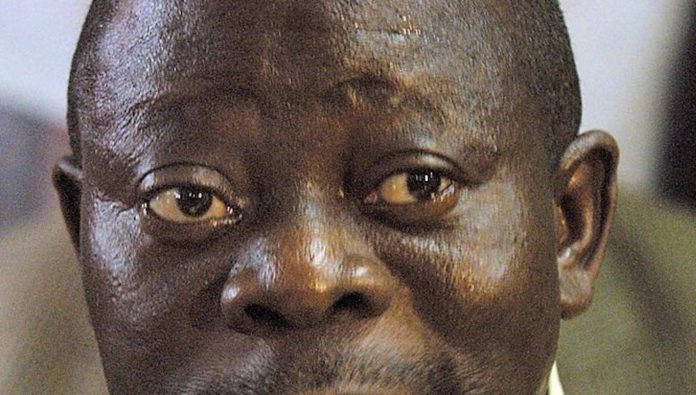 Former Executive Director, Oil and Gas and a Chieftain of the All Progressives Congress (APC), in ward 10 of Etsako East Local Government Area of Edo State, Vitalis Eshokene, has called on the former National Chairman of the party, Adams Oshiomhole, to heed mounting calls on him to vie for the Edo North Senatorial seat in 2023.

Eshokene also disclosed that party faithful and loyalists would mobilise to purchase a nomination form for the former Edo State governor to demonstrate their resolve to have him contest the Edo North senatorial seat.

‘Edo State and the Senatorial district need a strong representation more than what we are getting now. Edo State has not got the right kind of representation and Edo North has been the worst hit in this.

‘Comrade Adams Oshiomhole has demonstrated what he can do as a labour leader, as governor of the state and as national chairman of the party. Our people in Edo North need adequate representation more than we are getting and Comrade Oshiomhole fits the kind of person Edo North needs in the Senate,’ Eshokene‎ said.

He appealed to Oshiomhole to listen to the voice of the people of the district and contest for the Senate seat.

Although the former Comrade governor is yet to indicate his intention to contest for the Edo North senatorial seat, a source told Daily Sun that he would contest.

The senatorial seat is currently occupied by Senator Francis Alimikena who is said to be seeking a third term ticket.