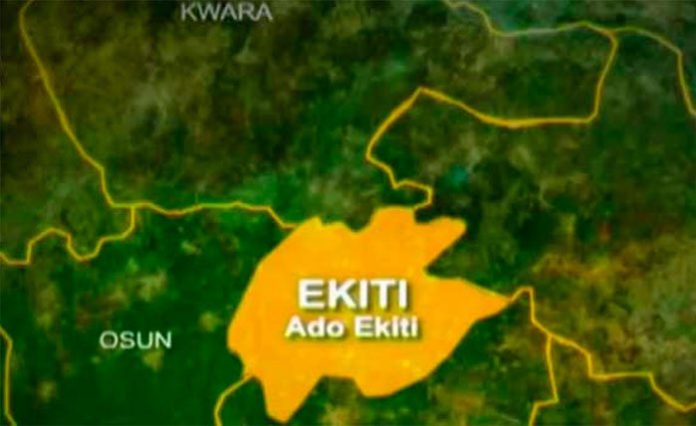 Three persons were killed in an accident involving two cars along Ayegbaju-Ifaki Ekiti Road on Saturday.

Sources, who said the accident involved some wedding guests, blamed the mishap on speeding.

The sources, who gave conflicting reports on the fatality figure, said the dead had been taken to morgues while the injured were rushed to hospital for medical attention.

Abutu said, “One Mazda car and a Toyota Sienna car had head-on-collision along Ifaki-Ayegbaju Road. In the process, two persons died from the Sienna and one from the other car.”