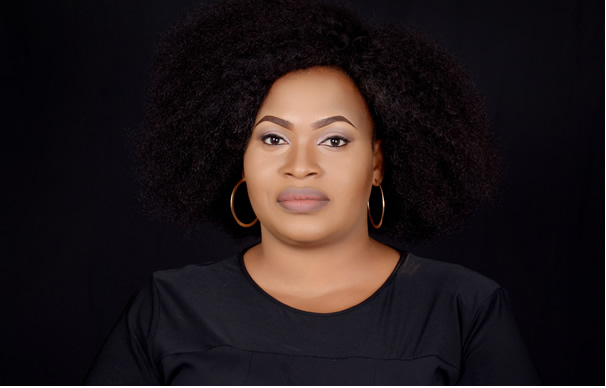 A sister that shared her experience with me not long ago said, “I could have sworn to an oath that I didn’t have an iota of jealousy in me, until a day my friend who I felt superior to, barged into our flat, to announce excitedly she’d got admission into the university!

What! A Grade 2 Teacher?! I felt this internal heat, and couldn’t sleep. To think that my boyfriend had pestered me to no end (then), to go sit for the UTME, and I’d retort with ‘‘I am a trained nurse (in a teaching hospital) on level ten. I am fulfilled.”

He didn’t have to talk to me about it again, before I rushed to buy a JAMB form, when it was out, I enrolled for evening classes, without disclosing to any friend until one day, my friend, now in a sophomore, saw me at the university as a freshman.

Thank God it ended in praise. “Another friend also talked about how she was quick to give an “Awww. Thank God o. I am happy for you.” disposition to the “baby news” of friends but would often go home to cry her eyes out, because similar news was not happening for her.

Someone once said that, “it is natural to feel jealous and there is nothing wrong about it, as long as the jealousy is leading the person to the racing track.” Some people are vehemently opposed to the idea of even a grain of jealousy finding breathing space in the life of a supposedly “good person.”

What I have to say on the matter is this, we really don’t know what we are capable of until life happens. It’s said that within each person is someone they have yet to meet.

A story is told of an old man who told his grandson about a battle that goes on inside each person. He said, “My son, the battle is between two “wolves” inside us all. One is Evil. It is anger, envy, jealousy, sorrow, regret, greed, arrogance, self-pity, guilt, resentment, inferiority, lies, false pride, superiority, and ego. The other is good. It is joy, peace, love, hope, serenity, humility, kindness, benevolence, empathy, generosity, truth, compassion and faith.”

The grandson thought about it for a minute and then asked his grandfather: “Which wolf wins?” And the man replied “the one you feed.”

I have come to understand that we all operate from different levels of mental strength. Certain unsavoury reactions to the good news of others aren’t because of “evil mind” but because a lot of us do not know how to process the feeling of inadequacy that the giant strides of others evoke in us.

So, feeling a particular way is NOT the issue, what is the BE ALL is what you do with that feeling. Which wolf do you feed within?

In the words of a friend (on the day that I raised this issue on the social media) , “when such happens and the crazy wolf wants to misbehave, I start praying with sincerity of purpose for the person and the success of whatever good has come to them. And I always experience and express so much joy, that if you didn’t know me, you would assume it’s pretence.”

However, this summarises the discourse for me. “If the feeling of jealousy is developing anger, envy and anxiety within you, then you are not just jealous, you are feeling helpless and you are understating your ability to get something, which the other person possesses. Jealousy would kill you from inside, if you water it with anger instead of hard work.” Sincerity of intention is the watchword. Because, if your intentions are not sincere, your efforts will not defeat the bad wolf within! 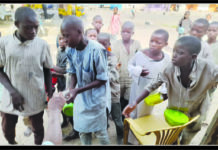 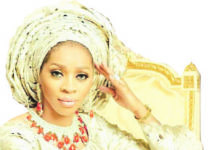 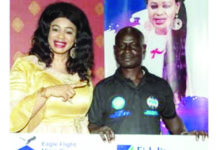 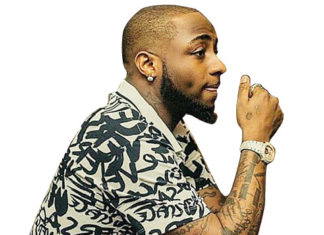 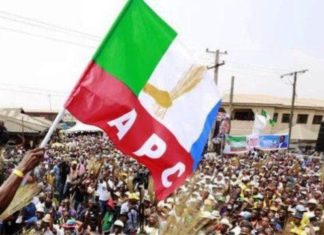