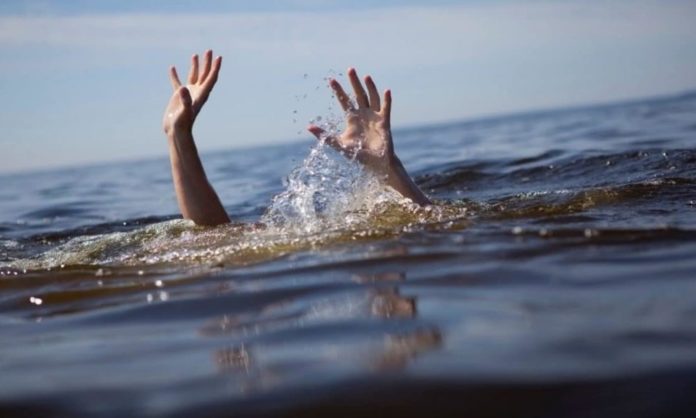 He said the emergency response team received a call on Wednesday around 9:30 that a corpse of a teenager was sighted drowned in a pond while swimming.

He explained that the rescue team immediately swung into action and succeeded in evacuating the body unconscious and he was later confirmed dead by medical doctor.

Abdullahi, however, stated that the agency was disturbed by the increasing cases of drowning during local swimming in ponds.

Just recently, a 25-year-old man, Sani Alhassan had also lost his life at Saye village in Bichi Local Government Area while swimming in a pond.

He said the agency was working towards enlightening the general public on safety measures.