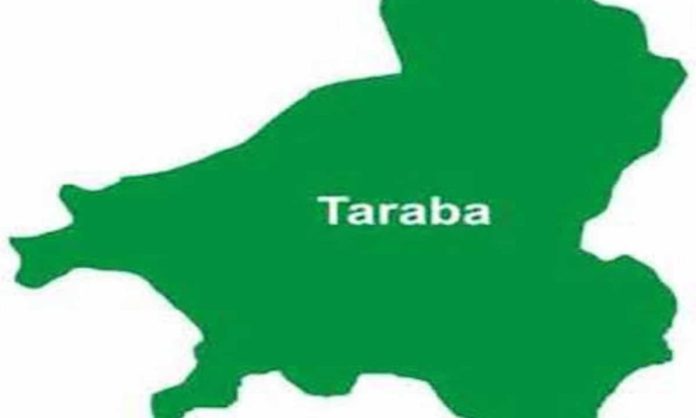 Workers in Taraba State have suspended the industrial action which they embarked on over the state government’s alleged refusal to implement the approved national minimum wage of N30.000.

The workers, as gathered by DAILY POST decided to put the strike on hold after series of meetings with the leadership of the state and other critical stakeholders.

Briefing the media on its decision to suspend the two weeks old strike, the leadership of the State Joint Negotiation Council (SJPSNC), said “during the period of the strike action, the Organized Labour had series of meaningful dialogue with the government. ”

DAILY POST reports that though the demands of the workers were yet to be met by the government, “modalities for the implementation of the new national minimum wage within three months were in place” as confirmed by the workers’ leadership.

Led by the SJPSNC Chairman, Dame Musa Buhari, the labour leaders said “the industrial action is suspended and all workers are directed to resume work immediately. ”

Workers, according to the leaders “are equally enjoined to report any attempt of victimization on account of participation in the strike from any quarters to the organized labour.

The decision of the leaders to suspend the strike, however, did not go down well with the workers as observed by this reporter.

Some of the workers who bared their minds described the action of the labour leaders as ” a betrayal of trust”.

Wondering why the leaders allegedly allowed themselves to be “bought over by the government” the workers vowed never to participate in any form of strike again.

The workers who preferred to remain anonymous for fear of victimisation, said “to be frank with you, we are highly disappointed in our leaders” adding that “from every indication, we believe they have been bought over by our government”. 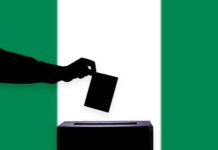 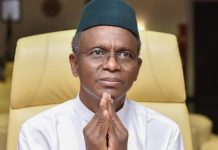 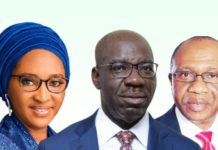 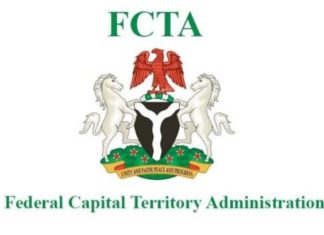 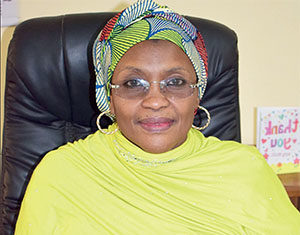 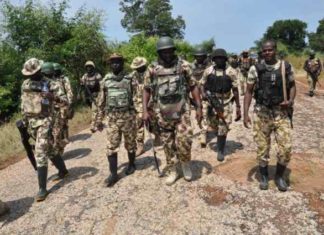 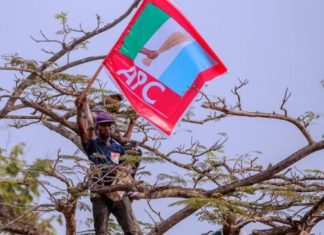 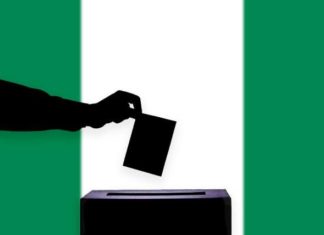