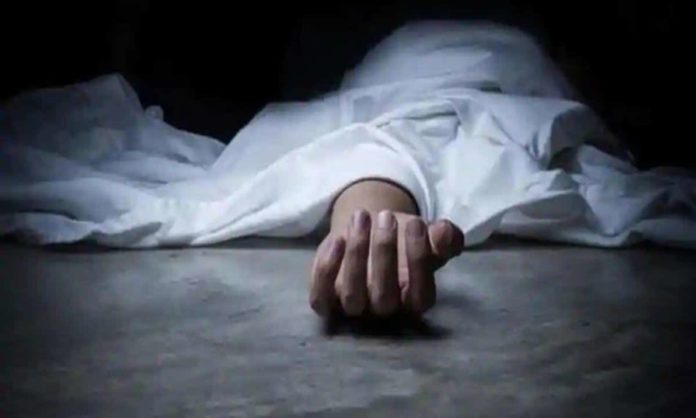 A 29-year-old tank installer/maintainer, simply identified as Ahmed was, on Saturday, recovered dead from a petrol tank at a popular filling station in Ilorin, capital of Kwara State.

The tragic incident occurred last night at about 19:25hrs.

The victim came from Ibadan, Oyo State, with his boss for the job.

While they were performing the maintenance work inside the petrol tank at the filling station, he suddenly got suffocated and eventually died in the tank, according to the spokesman of the State Fire Service, Hassan Adekunle, in Ilorin, on Sunday.

He said firemen were, however, able to evacuate the body from the tank and handed his remains over to his boss, Mr Abdulbasit Oladimeji.

Reports said late Ahmed did not put on the necessary safety gear before embarking on the work.