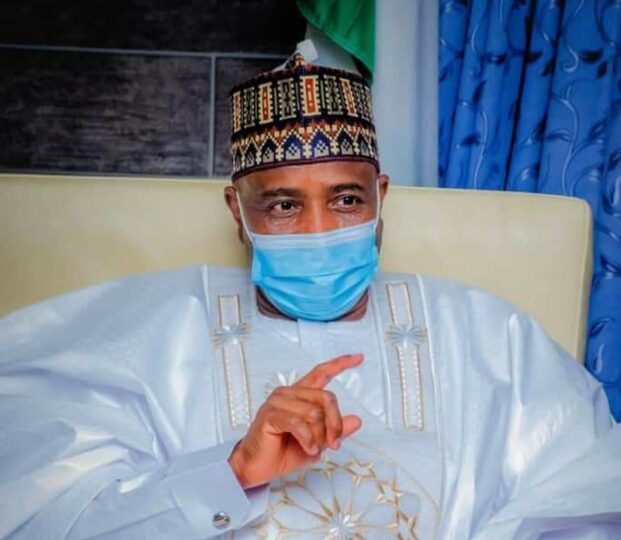 Governor Aminu Tambuwal who intends to run for presidency in 2023, has promised to use modern technology to secure Nigeria if elected.

He stated this after a consultative meeting with Kebbi State PDP executives, delegates and other key stakeholders of the party held at the state secretariat in Birnin Kebbi.

Tambuwal was in Birnin Kebbi in continuation of consultation towards accomplishing his intent of becoming the presidential flag-bearer of PDP.

“First of all, it’s about ensuring that Nigeria is re-secured and to do that, we must reorient our security forces so that they learn and understand the techniques of the current security challenges.

“We will ensure supply of sufficient modern equipment and ensure that security agents are well taken care of in terms of their welfare, recruit more and more personnel and use modern technology to fight banditry, insurgency and other crimes across Nigeria.

“Also, we intend to create more jobs, we will have no business with poverty in Nigeria, and by creating more jobs, you are in a way addressing the issue of insecurity.

“In addition, we intend to support and boost agriculture that will take care of most of the people by engaging them in one form of agriculture or the other.”

On education, he observed that “if care is not taken”, the country’s education system would collapse, insisting that the issue was glaring in the lingering squabble between the Academic Staff Union of Universities (ASUU) and the Federal Government.

If elected, Tambuwal said he would intensify efforts on more rail services, support a constitutional amendment to devolve more powers to states.

“On infrastructure, we intend to do a lot more in terms of providing more rail services in the country by also supporting the constitutional amendment that will devolve more powers to states, strategising for their involvement in the rail system, power and energy.

“This will enable states to invest in power generation, transmission and distribution as well as provision of the railway and other services and a lot of other things that we will do to reform, reposition and take Nigeria to a greater level,” he noted.

On how to foster unity among Nigerians, Tambuwal said that records were there when he was the Speaker, of the House of Representatives, he was able to ensure unity among house members from different parts of the country.

“I was able to bring 359 members of the house together without rancour, even though members came from different parts of the country with different backgrounds, cultures, and parties among others.

“This goes to show that by the grace of God the capacity is there to bring back the unity of this country by providing inclusive leadership,” he said. 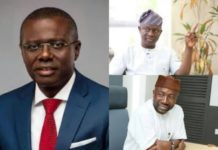 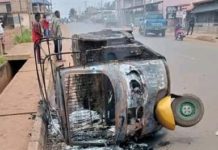 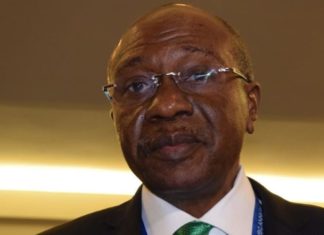