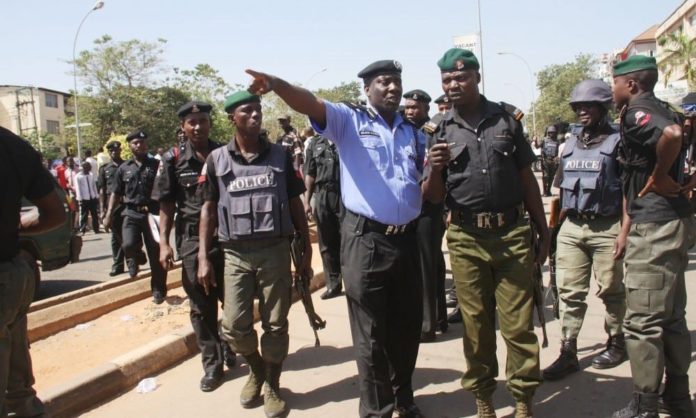 Azonto is second in command to the slain Benue militia warlord, Terwase Akwaza (Gana), who was killed by the military over one year ago while on his way to the Government House in Makurdi for a second amnesty.

A military source who did not want to be named disclosed to newsmen that Azonto was arrested in Taraba State on Thursday following a joint military operation.

He explained that Azonto and members of his gang had been terrorising villages in Ukum Local government area and some other parts of the state until his arrest on Thursday.

Actually, the arrest was made in Taraba and not here (Benue). You know he has been on our watch list. He has been terrorising communities around Ukum area.

“With the endless efforts of our troops and the DSS in a joint operations, we recorded another success in the fight against banditry and criminality.

He added that the intelligence gathering shared among security agencies in the North Central resulted in the arrest of the militia leader in his hideout and is currently cooling his heels in the custody of DSS.