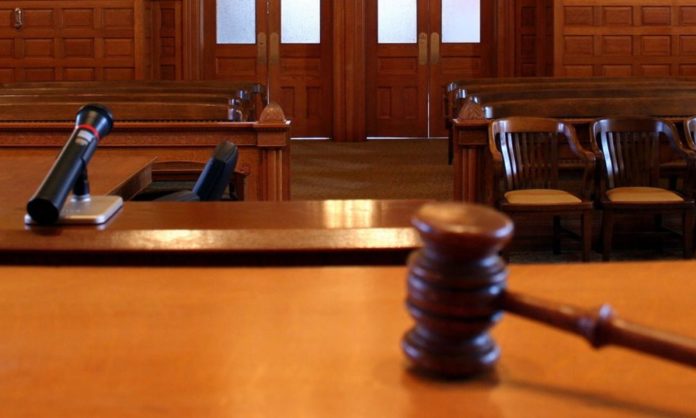 In a split decision of six justices to one, the Supreme Court on Friday has nullified the Executive Order 10 initiated by President Muhammad Buhari to grant autonomy to the state judiciary and legislature.

The apex court held that the Executive Order was inconsistent with the 1999 Constitution and therefore null and void and of no effect whatsoever.

In the same vein, the court rejected the request of the state governments for an order to compel the Federal Government to take up funding of capital projects for state high courts, Sharia Court of Appeal and Customary Court of Appeal.

The justices also refused to grant an order by the state governors to compel the Federal Government to pay them N66 billion so far spent on capital projects for the three courts in their respective states.