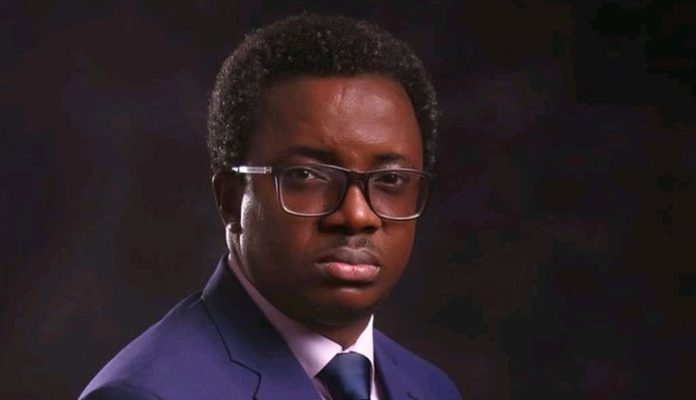 The National Association of Resident Doctors has said it will appeal the ruling of the National Industrial Court, Abuja which asked its members to suspend their ongoing strike action and return to work.

The association made its position known in a statement on Friday titled, “NARD/SG/2020-2021/170921/83,” jointly signed by its President, Uyilawa Okhuaihesuyi, and Secretary General, Jerry Isogun.

The statement partly read, “As we are all aware, especially those that were present in court today, the NIC has given a ruling on the application for interlocutory injunction filed by the Federal Government. We are not satisfied with the ruling.

“After consultations with our lawyers, we have instructed our lawyers to appeal the ruling and file application for stay of execution.

“On September 15, 2021, the court reserved ruling on which application the court would take first. Our lawyers had argued in the court on that day that the court ought to hear and determine our notice of preliminary objection challenging the jurisdiction of the court before taking the application for interlocutory injunction or any other application.

“The court adjourned ruling on the argument on that issue till today (Friday). Today (Friday), the court ruled that it would take the government’s application for interlocutory injunction first and our NPO would be taken and determined along with the substantive suit.

It added, “Our lawyers reported this development to the court. We have demonstrated good faith and would continue to do so.

“By the refusal of the court to hear and determine our Notice of Preliminary Objection before taking the government’s application for interlocutory injunction, we believe we have been denied fair hearing which is a fundamental right.

“In the circumstances, we have instructed our lawyers to file necessary processes.

“We urge all members to remain calm and resolute. Everything depends on our firm resolve. We are committed to protecting your rights within the confines of the law. We believe justice shall be ours ultimately.”

During the Friday hearing, counsel for government, Tochukwu Maduka (SAN), had told the court that the parties ought to have given a report on the settlement reached but they were unable to agree.

But counsel for NARD, Femi Aborisade, accused the Federal Government of failing to call a meeting to reconcile the differences.

Aborisade urged the court to compel the government to go back to the negotiation table.

However, he stated that if the government wants to proceed in court, they were ready to match them.

Arguing Federal Government’s motion on notice for interlocutory injunction, Maduka urged the court to restrain the resident doctors from continuing with the industrial action pending the hearing and determination of the substantive suit.

He argued that resident doctors, as persons who provide essential services, could not embark on strike and continue to deny citizens access to health care.

But Aborisade vehemently opposed Maduka’s prayers, saying it would be unfair to force doctors who treat hundreds of Nigerians back to work without settling the issues they had raised.

The judge said, “It is my firm belief that if the court does not intervene, many Nigerians will lose their lives.

“Members of the Defendant are hereby restrained from continuing with the Industrial action.

“I hereby order the defendant to resume work and enter negotiation with the claimants.” 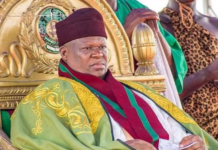 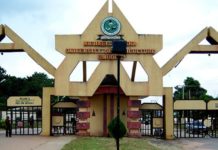 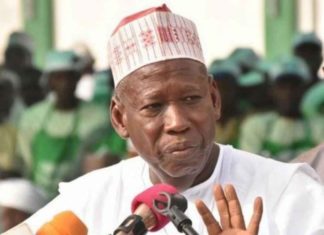 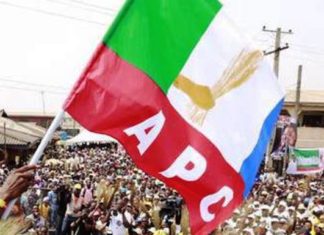 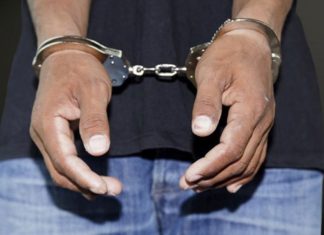 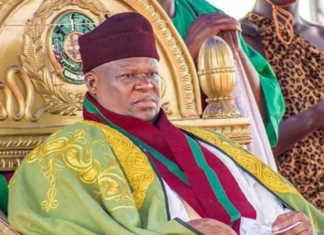