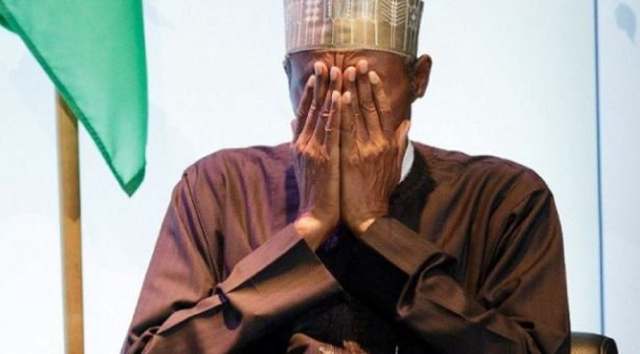 The Bishop of Egba Diocese, Church of Nigeria, Anglican Communion, Rt. Revd. Emmanuel Oludaisi Adekunle has called on President Mohammadu Buhari to rise up and find solution to the rising insecurity in the country.

Adekunle, who made the call in his charge at the 15th Synod of the Diocese, lamented the spate of killings, kidnappings, and the worsening security architecture of the country.

The man of God berated President Muhammadu Buhari for surrounding himself with people who are economical with the truth on the true state of the nation.

The cleric described those around President Buhari as “noisy propagandists”, saying they “transfer the blames of the misdemeanors of the present government to the former President or the opposition party.

Adekunle described the All Progressive Congress (APC) led administration as clueless, lamented that the insecurity in the country which started with Boko Haram had degenerated to insurgency, banditry, armed robbery, arsons, kidnapping and abduction as a result of mismanagement and insensitivity of the leaders.

He said, “since the entrance of this regime in 2015, things have not been stable in the political arena. Initially, the government started by apportioning blames on the preceding regime and for six years now they could not right the wrongs”.

“The system has been deteriorating. The economy is daily somersaulting, the effect of inflation is biting hard, public amenities and facilities are depreciating, the currency is so devalued that its purchasing blower is quickly plummeting to zero”.

“The country is in internecine war, feuds time between the composing tribes: farmlands are being raked and destroyed (breaking the staff of food within a certain region by herders); people are being molested, raped, sacked from their ancestral land and thrown into refugee camps within their country”.

“The people involved are doing this with impunity, they move about brandishing sophisticated weapons to suppress and oppress the innocent concerned citizens. These have culminated to a point that some people belonging to a particular tribe are claiming superiority over other tribes as if they are at their mercy”.

“The mismanagement of the situation confronting the nation from different sectors has added up to different crises and unrest that are erupting all around as the #ENDSARS protest, eviction of the Fulanis in some regions, regional agitation for independence, demand dissolve of power to regional governments, soliciting for true and total federalism.”

The Bishop urged the governments at all levels and their officials to collectively stand against insurgency and insecurity and not provide covers for the perpetrators.

He also recommended community policing, neighborhood policing and vigilante surveillance as agents of security to ensure national safety while massive investment in agriculture should also be undertaken and encouraged by the governments to address food and unemployment crisis in the country.

“Let the security agents and the military arms be well-funded, trained and equipped with 21st-century state of the art security gadgets”.

Speaking at the Synod, the Ogun State Governor, Prince Dapo Abiodun commended the Anglican Mission for its contribution towards the development of education and humanity, describing the church as the purveyor, transmitter, and bringer of western education into the country.

Abiodun who also noted that the Synod is a viable platform to deliberate on various issues such as the development and growth of the Christian faith added that the gathering is also an avenue where good Christian ethics are nurtured. 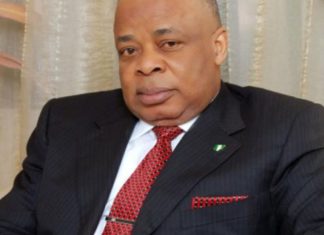 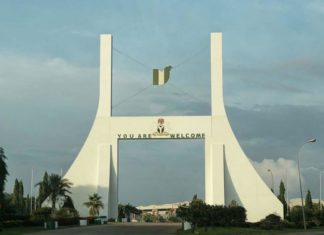 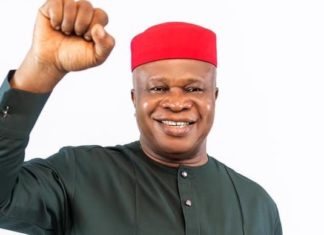