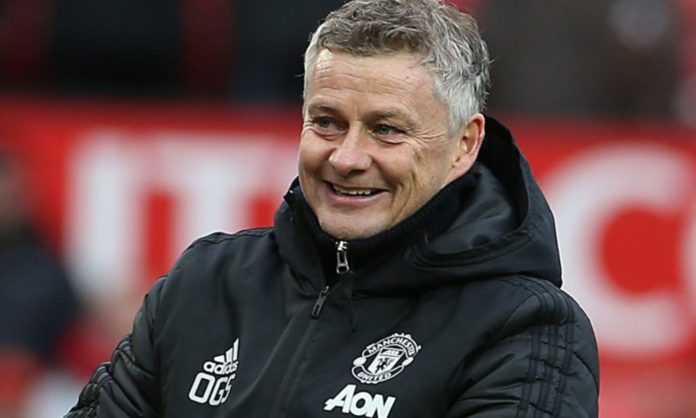 Solskjaer hinted that he sees Fernandes and Pogba as talismanic figures within the Man United squad.

Fernandes and Pogba were impressive for Man United last weekend as they defeated Leeds United 5-1 at Old Trafford.

The Portugal international scored a hat-trick against Leeds, while Pogba gave four assists during the encounter.

“As a footballer, when you look around and you see good footballers next to you that puts another layer of responsibility on yourself and your own performances,” Solskjaer said at his pre-match press conference ahead of Man United’s away Premier League clash with Southampton on Sunday afternoon.

“Paul [Pogba] is enjoying his football and I have said many times, my job is to make sure we’re getting the best out of Paul and Bruno [Fernandes] and all the very good players we’ve got within a team structure.

“For me, to make players stay at Man United, when you see a good squad and get good results, that helps.

“There was no better place to be when I was a player because we kept on winning.” 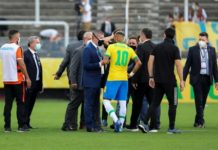