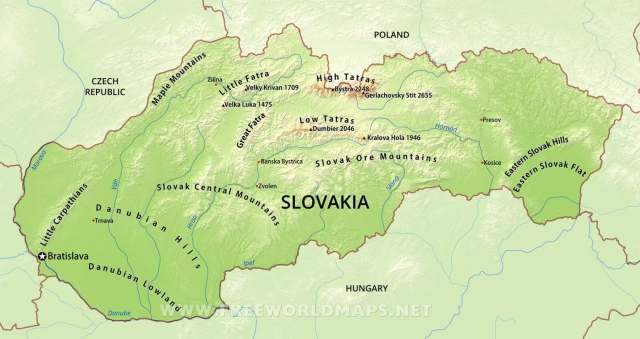 Slovakian police on Wednesday said Austrian authorities had received a tip-off about the late Vienna terrorist attacker from Slovakia in recent months after he had tried to buy ammunition.

Kujtim Fejzulai killed four people and injured more than 20 others on Monday in a shooting spree in the Austrian capital before police shot the extremist Islamist dead.

“Slovak police was informed in summer that suspects from Austria tried to buy ammunition in Slovakia. However, they did not manage to make the purchase,’’ the Slovakian police directorate in Bratislava wrote on Facebook.

The information was passed on immediately to Austrian police, the statement said.

The weapons that were used in Vienna – a handgun and an assault rifle – were not from Slovakia, it added.

The Austrian Interior Ministry was not available for comment on the Slovakian statement.

Fejzulai was sentenced to 22 months in prison last year after he had tried to join Islamic State extremist fighters in Syria.

He was released on parole in December and took part in a de-radicalisation programme.

Vienna is located less than an hour’s drive away from the Slovakian border and from Bratislava.

Weapons with Slovakian registration numbers have been repeatedly used in terrorist attacks and other crimes in Europe.

However, Slovakia tightened its laws in 2015 to prevent the sale of illegal weapons.