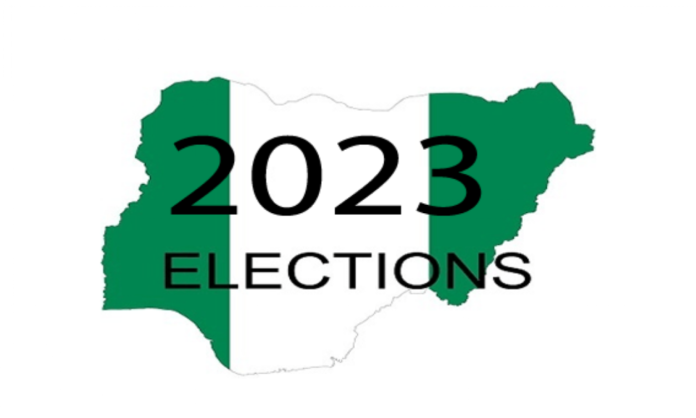 An advocacy group, Nigerian Patriotic Quest (NPQ), has called on the Nigerian electorate to shun politics of religion and ethnicity and synergise to rewrite the tragic political history by supporting an emergent leadership capable of taking Nigeria into the heart of the 21st century.

In a communiqué released after a physical/online meeting it coordinated for concerned Nigerians across the world in Washington DC, the group lamented that the biggest drawback to Nigeria’s emergence as a strong progressive nation was the stranglehold on the reins of power by the old class of politicians, who have failed to use the instruments of power to build the nation but were only interested in acquiring power for the sake of it.

According to the coordinator of the group, Ahmed Ja’Usman Tijani: “This has been the bane of Nigeria and it is disheartening that such characters are already parading the national space, with the intention of attaining power at various levels in 2023 in order to continue their destructive politics of self aggrandisement. Nigeria cannot afford to tow this path again. It is time for a new leadership to emerge.”

Participants at the inaugural meeting numbering 247 and drawn from various advocacy groups across the United States, the United Kingdom, Continental Europe and Nigeria, declared their readiness, through public advocacy, to identify and support such leaders who are ready and willing to bring the ignominious reign of career politicians to an end in Nigeria.

With a slogan: “Time up for old politicians,” the group said it would not be easy but with determination and unity of purpose, no power can stop them from creating a new nation that works for all.

The group also resolved that for Nigeria to achieve her full potential, it was time to totally reject the politics of religion and ethnicity, the twin instruments which career politicians have used over time to gain and perpetuate themselves in power to the detriment of the nation and the people.

“Those of us in the Diaspora have seen how the advanced countries developed their economies by attracting talents, labour and resources across race, ethnicity and religion. Until we retire the career politicians, who have created and used these divisions to attain and perpetuate themselves in power, we will continue to wallow in poverty and underdevelopment,” it stated.

Part of the communiqué read: “That it is time to build a new vanguard of leadership which is totally anchored on competence and track record of verifiable achievements.

“It was agreed generally, that in this nation, they are personalities that have created massive values through dint of hard work, managerial acumen and unbridled spirit of entrepreneurship. These men who have created something out of nothing deserve to be pushed forward at this time in order to rescue Nigeria from the edge of the precipice. It is the duty of all Nigerians to identify such people, who are not tainted by the murky politics of the past, encourage and support them to participate fully in the forthcoming elections.

“That the era of money politics, which is the anchor and strategy of the career politicians should be buried forever. We, as Nigerians, should ask ourselves: what is the benefit of the token and gifts that we receive every electoral season in order to foist on ourselves agents of darkness and despoliation as leaders? Would it not be better, if we enthrone leaders who will make Nigeria work for ourselves and our children? We need leaders who can transform our health systems, education, industries, agriculture, security, electricity and infrastructure to the benefit of all.

“We believe that such leaders exist in our midst and it is our duty to support them as we enter another season of electioneering and elections.”