A former governor of Kano State, Ibrahim Shekarau, would this week take a decision on whether to dump the New Nigeria Peoples Party, his Spokesperson, Sule Yau, said on Tuesday.

He was reacting to enquires by The PUNCH on the visit of the presidential candidate of the All Progressives Congress in the 2023 election, Asiwaju Bola Tinubu in Abuja.

Shekarau was the presidential candidate of the defunct All Nigeria People’s Party in 2011 and one of the leaders of the party in the alliance talks with the leaders of the other legacy parties that resulted in the formation of the APC in 2013.

A founding member of the APC, he had moved to the NNPP with thousands of his supporters on May 18, following a disagreement with Governor Abdullahi Ganduje of Kano State over the leadership of the party in the state.

But there was a disagreement between him and the national leadership of the NNPP and its presidential candidate, Rabiu Kwankwaso, over power sharing formula.

Yau said Shekarau and his group would explore the options ahead of the 2023 general election.

He said, “You see, various groups and people are making contacts with him; he has met with Peter Obi who visited him. Kashim Shettima has visited him. Atiku Abubakar has visited him twice and now Asiwaju Bola Tinubu is visiting him.

“So, we are collating all proposals after which we will sit down and analyse and then pick a position.

“So, the meeting with Tinubu does not mean he is returning to the APC, not at all.”

When asked of the reason for Tinubu’s visit to Shekarau, Yau said it was politics.

“An elder statesman like him (Tinubu); if he says he wants to see you, will you say no? But certainly, it has to do with politics. Tinubu’s running mate, Kashim Shettima, was in Shekarau’s house. Peter Obi was at his house and Atiku invited him for a meeting.

“This is not the first time Tinubu is meeting with Shekarau. There was a time he sent an aircraft to Kano to pick him, and he had sent another aircraft to pick him to Abuja in the past.

“So, it is not something new that they are meeting with Tinubu. Remember also that they were colleague governors.”

Asked when Shekarau would take a stand on whether to leave the NNPP, he said, “Before the end of the week.” 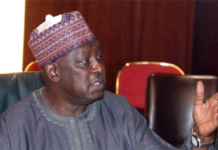 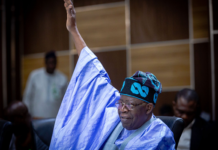 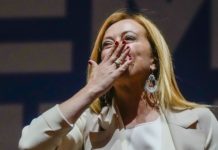 Italians vote in election that could take far-right to power 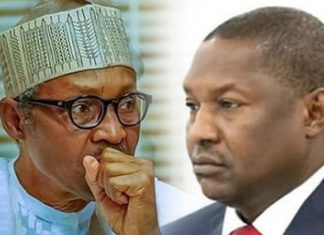