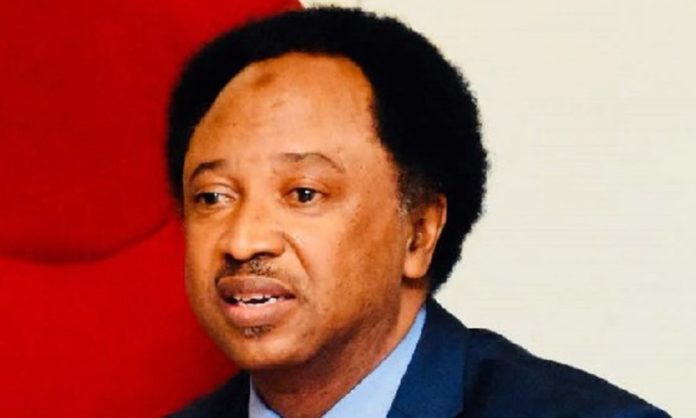 Kaduna politician, Shehu Sani has called on religious leaders to intervene after a man allegedly divorced his wife following her release from kidnappers’ den.

According to the former lawmaker, the man, from Zaria, Kaduna State, could not continue with the union on the suspicion that she might have been raped by the criminals.

Bandits have been on rampage in the States in the North West region of the country, kidnapping, killing, maiming and raping women.

“A man from Zaria (name withheld) divorced his wife of twenty years, after she was released by bandits who kidnapped her along with others,” the lawmaker, who represented Kaduna Central District in the 9th Assembly, tweeted.

He added that the man took the decision “on the ground that he suspected she was raped by the bandits.

“I call on religious leaders who are aware of this to please intervene.”