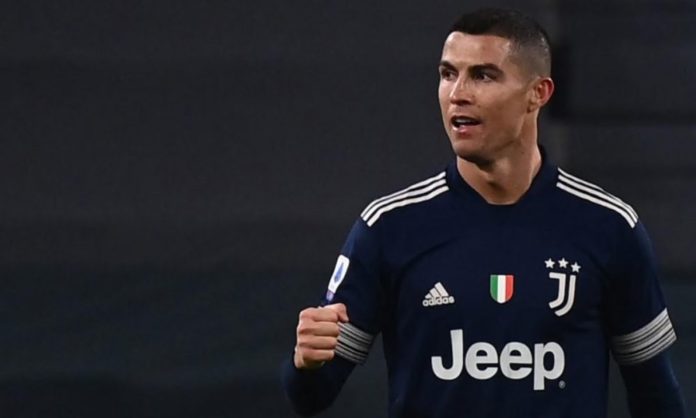 Juventus superstar, Cristiano Ronaldo, will leave the Italian champions at the end of the season, according to Tuttojuve.

Although the player’s camp has never hinted at an early departure from Turin, the sports site claims otherwise.

According to Tuttojuve, the bookies are expecting Ronaldo to leave the club at the end of the current campaign.

Therefore, the notion of the five-time Ballon d’Or winner seeking a new club in the summer is slowly gaining steam.

Ronaldo joined Juventus to help the Italian side win the Champions League and has been their major source of goals in the current campaign.

The former Real Madrid star is currently leading the Serie A goal-scoring charts with 18 goals. 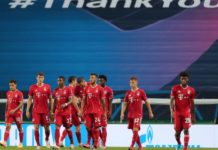 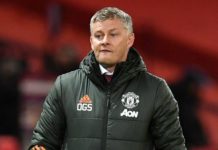 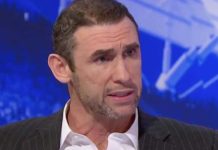 Arteta under huge pressure after being embarrassed by Unai Emery – Keown 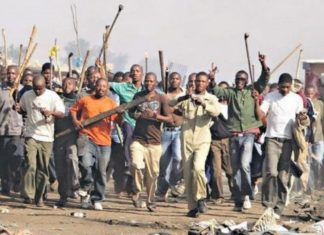 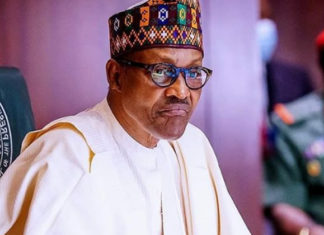 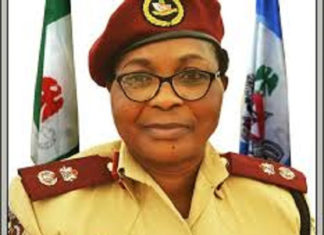