The Senate has begun investigation of the National Drug Law Enforcement Agency for carrying out a spending tagged ‘security votes’ without appropriation by the National Assembly.

The investigation follows audit queries issued against the NDLEA in the ‘Auditor-General for the Federation’s Annual Report on Non-Compliance/Internal Control Weaknesses Issues in Ministries, Departments and Agencies of the Federal Government of Nigeria for the Year Ended 31st December, 2019.’

The Acting Auditor-General of the Federation, Adolphus Aghughu, had presented the report to the Clerk to the National Assembly, Ojo Amos, on September 15, 2021, while the Senate and House Committees on Public Accounts began investigation of the queries.

“The  Chairman/Chief Executive should  produce the authority for this  expenditure or recover  the sum  of  N169,336,264.36  and forward relevant details for verification.”

Another query said NDLEA spent N135m on security votes against the N103m that was budgeted, resulting in N32m excess.

“Financial Regulation  419  also  states that  ‘officers  controlling votes  are  solely  liable  for unauthorised expenditure  in excess of the sum allocated. The Chairman/Chief  Executive should  justify the  excess expenditure of N32,084,833.93.”

However, the NDLEA, in its written response, said, “There was no excess spending of security votes as claimed by the auditors in 2016 year of assessment; the sum of N103m was spent that year leaving untilised balance of N785,189.57.” 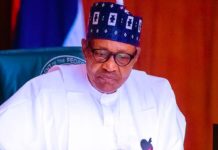 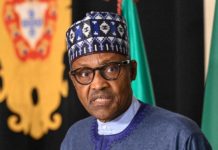 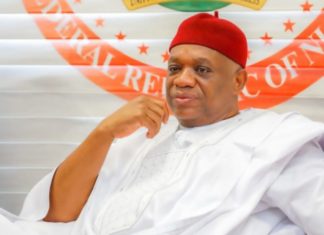