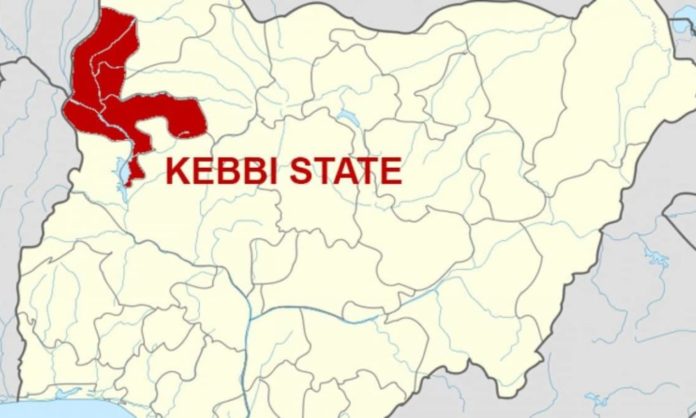 A team of security agents comprising Nigerian soldiers and policemen are feared dead in Kebbi State.

The operatives lost their lives in a gun duel with several bandits, PRNigeria reports.

Locals said they died while repelling an attack by the outlaws at Kanya village.

The incident occurred 24 hours after bandits killed dozens of vigilantes in an ambush near Sakaba on Monday.

An intelligence source in Kebbi confirmed that security forces engaged the attackers for hours.

“There was heavy casualties on both sides,” the officer disclosed.

Injured security personnel are receiving treatment at a hospital in the state.